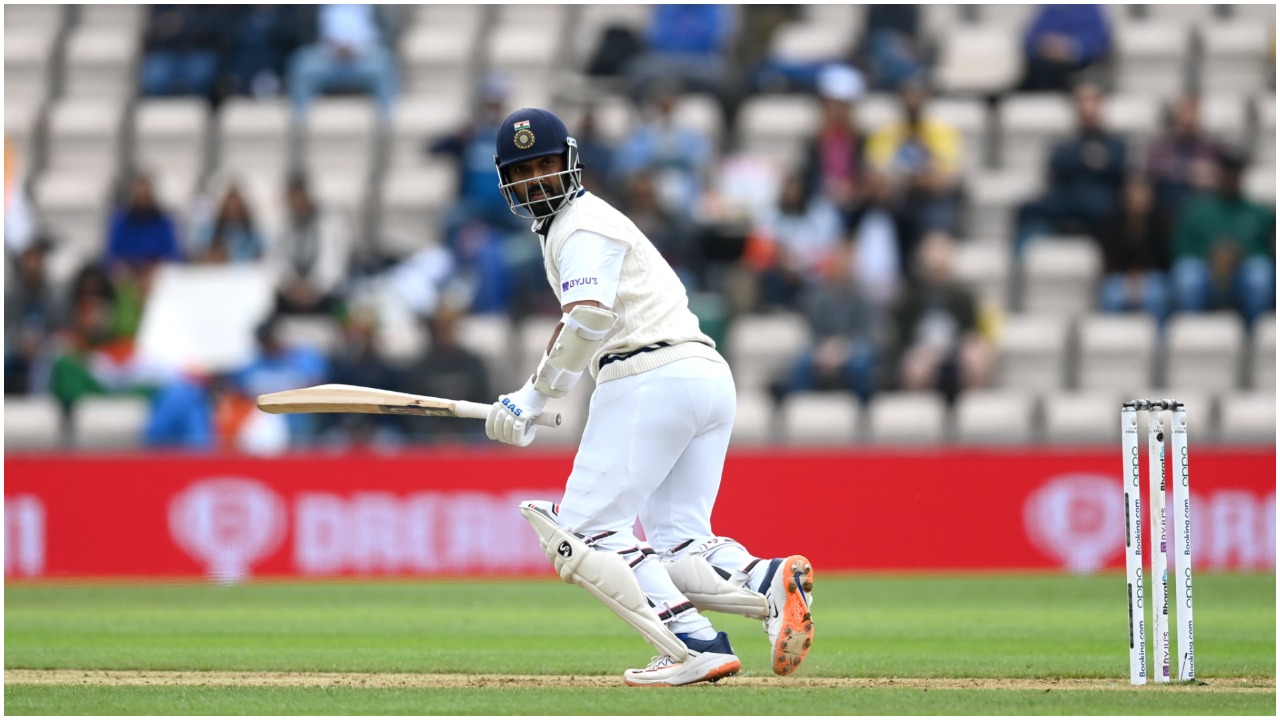 WTC Final IND vs NZ Day 6 LIVE Update : The first ICC World Test Championship has got the winner. New Zealand has become the first winner of the WTC. Team India again failed. New Zealand defeated India by eight wickets on the last and sixth day of the match. Team India had set a target of 139 runs for the victory in front of New Zealand. Which New Zealand achieved at the loss of two wickets. Two full days of the match were washed out due to rain, so the match went to the sixth reserve day. Meanwhile, there was a possibility that the match would be drawn, but New Zealand performed a great game on the last day of the match and won. When the match ended, New Zealand’s captain Kane Williamson remained unbeaten on 52 and Ross Taylor on 47 runs.
No New Zealand wicket had fallen till the tea break. After this, captain Virat Kohli handed the ball to Ashwin and Ashwin did not disappoint the captain. As soon as Ravichandran Ashwin came, he took two wickets one by one. First he dismissed Tom Latham and after that Dave Conway was also sent to the pavilion. In such a situation, there was hope that Team India could make a comeback, but it did not happen. Captain Kane Williamson and Ross Taylor showed their brilliant game and led their team to victory.

There is still excitement in the final of the World Test Championship being played between India and New Zealand, with only a few overs left to play. Chasing the target of 139 runs from India, the New Zealand team scored 19 runs without any loss till the tea break. On the other hand, if New Zealand wants to win this match, then 120 more will have to be made. The interesting thing is that the match is in the sixth day and it will end after some time, but still all three results seem possible. Team India can win if they take early wickets. On the other hand, if the team of New Zealand can win if they score fast, there is every possibility of the match being drawn. Till the tea break, both the New Zealand openers are still at the crease. Tom Latham is unbeaten on five and Devon Conway on 9. There is still 45 overs left to play.

Team India were reduced to 170 runs in their second innings in the final of the World Test Championship. India currently has a lead of 138 runs. That is, if New Zealand wants to win this match, then 139 runs will have to be scored in the remaining day. Now the Indian team will try to play the match for a draw, while the New Zealand team can push for victory when it comes to bat. There is still a lot of overs left in the match, in such a situation, if the New Zealand team plays fast, then they can also score runs. It has to be seen with what strategy both the teams now enter the field.

In the final of the World Test Championship, till lunch on the sixth day, Team India has scored 130 runs for the loss of five wickets. Team India now has a lead of 98 runs. However, the Indian team is looking in trouble at this time. Today is the sixth and reserve day of the match, so the match will end today. However, now there is little hope that the Indian team will be able to win this match. It is unlikely that the New Zealand team will be able to win this match. At the same time, the expectation of a draw seems high. Till lunch, Rishabh Pant remained at the crease with 28 runs and Ravindra Jadeja 12 runs.

Ajinkya Rahane out, half of India’s team returned to the pavilion

Team India’s score is close to 90, Rahane and Pant at the crease

Last day’s play begins, Kohli and Pujara at the crease