WTC Final 2021: The result of two years of hard work will come today, how will the weather be 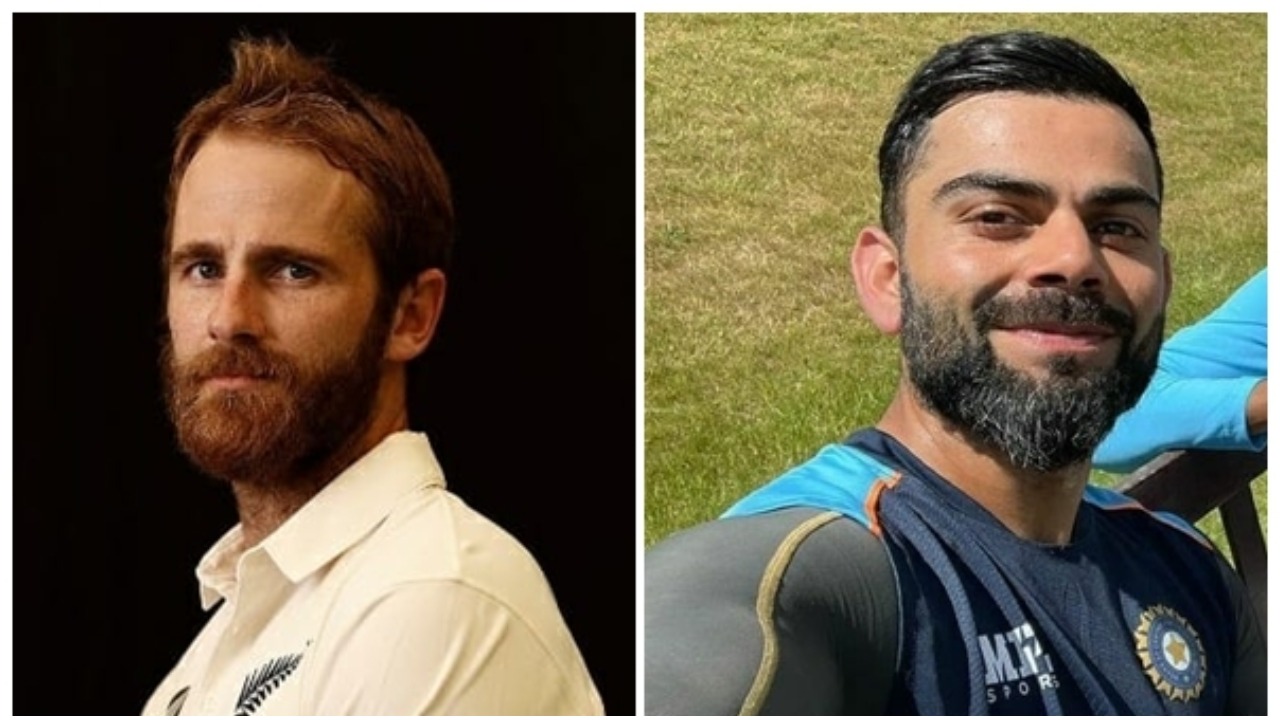 World Test Championship, 2021 WTC Final, Southampton Weather : Today is the last day of the final of the World Test Championship 2021. Although the match should have ended on June 22 itself, but the ICC had already announced that if the match was interrupted due to rain, then the match would be held on the sixth day i.e. reserve day. It was decided on the first day itself that the match would now last for six days, not five. WTC Finals 2021 did not start well, as on the first day i.e. June 18, not a single ball was played, even the toss was not done. Although the match started on the second day, but the rain on the fourth day again spoiled the game. After this there were speculations whether this match would be drawn. However, the manner in which the match started after some delay on the fourth day, it raised the hope that now the result of the match can be revealed.

Read also: WTC Final INDvsNZ: New Zealand’s team all out, lead for so many runs on Team India

The way the match has gone so far, it is not possible to say that any result will come today, but it is certain that the match is not over yet and the thrill is yet to come. The way the rain interrupted for two days, it caused a lot of damage. However, as far as today’s weather is concerned, it seems almost certain that today will be a full day’s game. It may rain for a while, but it will not happen that there is no play for the whole day. This is good news for cricket fans. No one would like that the two teams which have reached this place after playing consistently well, they do not become winners. Although it is difficult to say in which direction the match will turn, but it is certain that the lunch break will give an idea of ​​which direction the match is going.