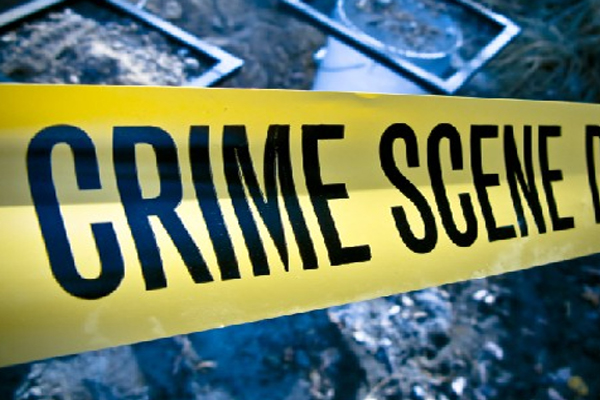 
Muzaffarnagar. In Muzaffarnagar district, a 57-year-old cleric has died due to his wife being neuter. The accused wife has been arrested by the police. The accused was the Maulvi’s second wife and now she was planning to do a third marriage.

The woman told investigators that while her husband was sleeping, he attacked her with a sharp knife kept in the kitchen. The blood-soaked cleric died after the woman neuter him.

Hajra, the second wife of a local cleric, Vakil Ahmed, had earlier pleaded with him not to marry for the third time, but she had made up her mind to do so.

The incident happened on Friday night in Shikarpur village. A day later, that is, on Saturday, Hazra was arrested. His first wife was not at home at the time of the incident.

A police team from Bhora Kalan police station reached his house and sent the dead cleric’s body for postmortem.

Fugana deputy SP Sharad Chand Sharma said, “The woman has confessed to her crime. Her husband wanted to remarry and she wanted to stop him from doing so. There was a scuffle between the two.”

Bhora Kalan SHO Jitendra Singh said that a case has been registered against the woman under section 302 (murder) of IPC and sent to jail.

Further investigation is going on. (IANS)