Will there be a change in the vaccine to control Delta and Delta+? 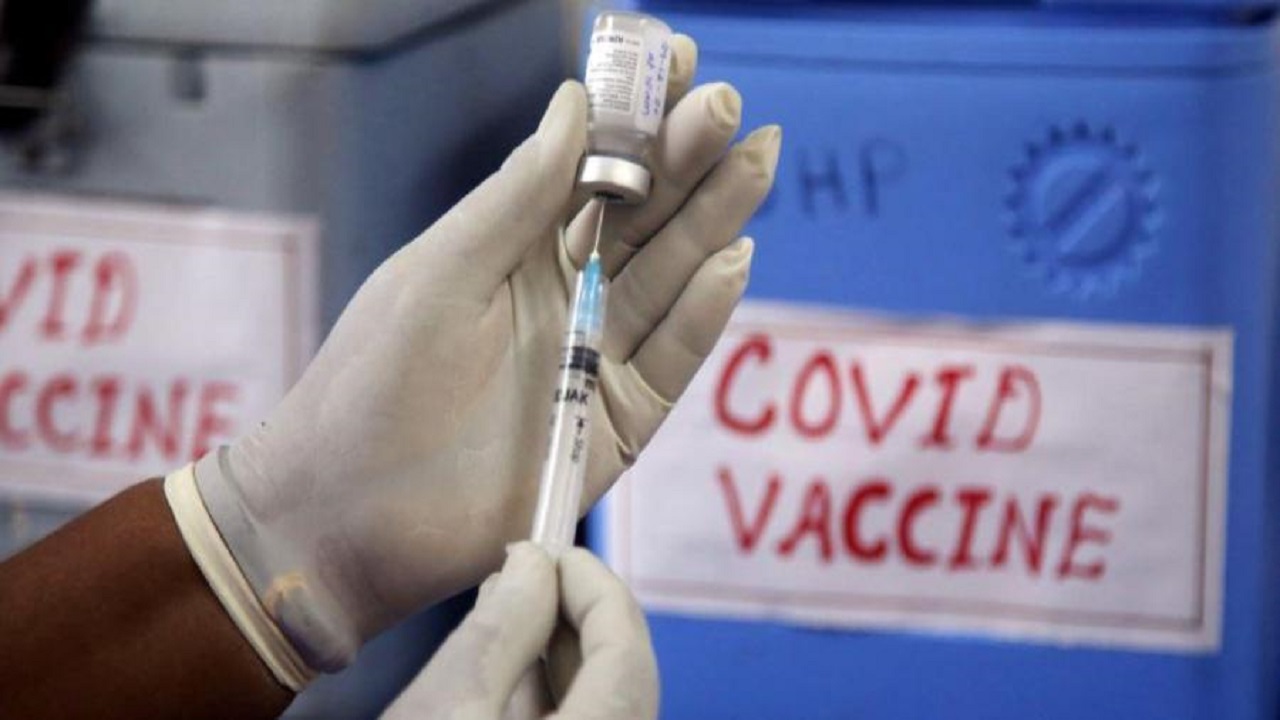 The Delta Plus variant of the corona virus has started wreaking havoc in many countries including India. This variant is considered to be the most dangerous variant of Corona so far. It has the highest rate of infection. Dr. Balram Bhargava, Director General, Indian Council of Medical Research (ICMR) recently said that the ICMR is studying the effectiveness of vaccines against different variants of the SARS-CoV-2 virus as variants of Kovid-19 are in the later stages. Changes in the composition of the vaccines may be suggested according to the concerns and variants of interest.

According to Dr. Bhargava, ‘Combinations of vaccines can be easily modified, especially mRNA vaccines, but whole virus inactivated vaccines can also be modified. However, this is only such a measure which will be used only on need basis and ICMR is taking it as the way forward. As a possible third wave of the Kovid-19 virus is being feared, its variants have become a cause for concern as each variant appears to be stronger than the previous variant. For example, the alpha variant of the virus, first detected in the United Kingdom, has become even more powerful than the delta variant found for the first time in India. Now, the delta variant is responsible for 90 percent of Covid-19 cases in the United Kingdom. Many other countries have also now reported the presence of this variant here.

Read also: Gym will open in Delhi from today, 50 people allowed in marriage

It is important to study whether existing vaccines are equally effective against these emerging variants, whether there is a change in the severity of cases, or the need for hospitalization. A comparative study of the vaccine’s performance against alpha, beta, gamma and delta variants is available, which suggests that Covishield and Covaxin are effective against all these variants.

The ICMR is studying the efficacy of vaccines against the Delta Plus variant, which has reported some cases in different states of the country. Other countries have also given information about the presence of this variant here. India has described Delta Plus as a ‘variant of concern’, although there is not enough evidence to suggest whether Delta Plus spreads more rapidly than Delta. Experts have said that the cases of this variant in India are quite local and that is why it is not correct to claim that Delta Plus is spreading rapidly.

There are four forms of corona virus – alpha, beta, gamma and delta, while the delta plus associated with the delta is also the form of concern. Balram Bhargava, while addressing reporters in New Delhi on June 25, said that the lack of vaccine’s abilities to eliminate different forms, which is based on global literature, shows that the vaccine does not change at all with the alpha form. is. He had said, ‘Covishield decreases 2.5 times with alpha. Covaccine is effective in the delta form, but the antibody response is reduced by up to three times, while for Covishield, the reduction is two-fold, while in Pfizer and Moderna the reduction is seven-fold.

Share
Facebook
Twitter
Pinterest
WhatsApp
Previous articleBanquet hall and gym will open in Delhi from today, 50 people will be allowed in the wedding ceremony
Next articleIPL 2021 Schedule Update: Know when the full schedule of IPL 14 will come