Warner, Stoinis, Maxwell, Rabada pull out of this tournament 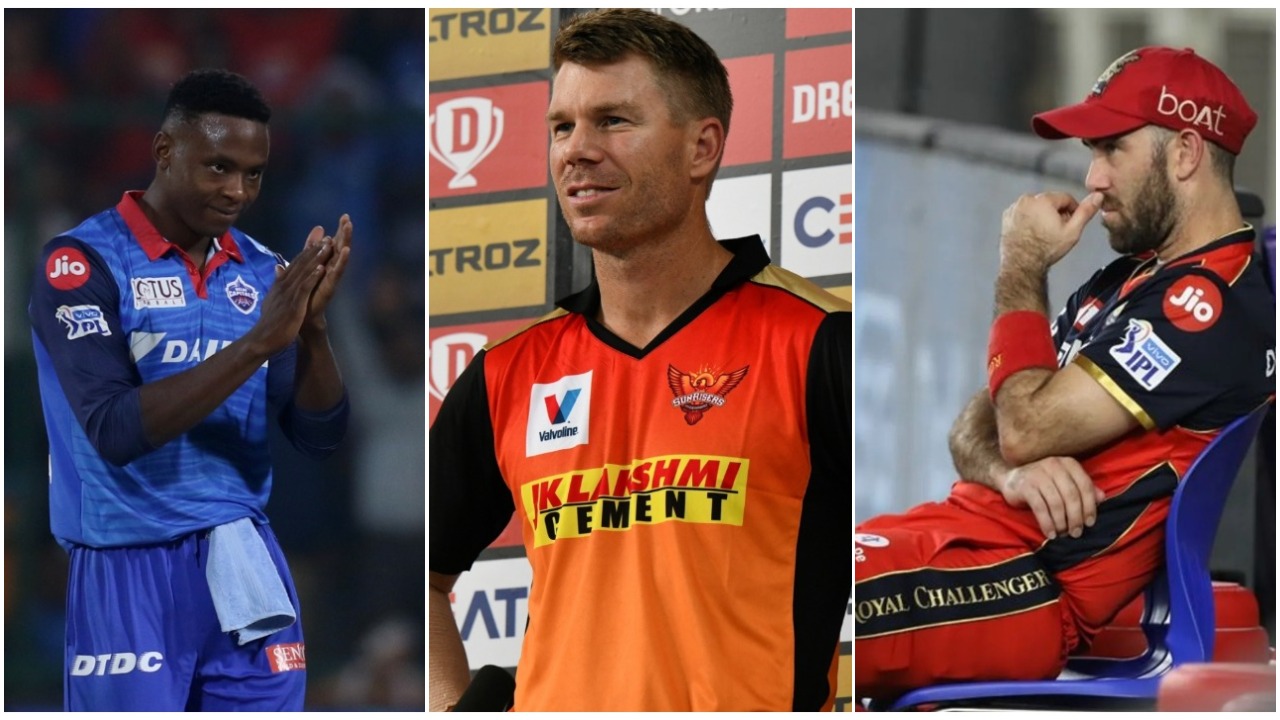 The Hundred Cricket Tournament: There is now almost a month left for the start of England’s The Hundred cricket tournament. But in the meantime, many big players are continuously withdrawing their names from this tournament. It is now learned that Australia all-rounder Glenn Maxwell has pulled out of The Hundred Cricket Tournament. The Hundred is to be held from July 21 to August 21, in which many star players from around the world are expected to participate. But the problem is that many big players are already engaged in withdrawing their names from it. This raises questions about the future of this tournament.

Australian all-rounder Glenn Maxwell signed a £100,000 deal with London Spirit. Although the England and Wales Cricket Board (ECB) has not yet announced the departure of Glenn Maxwell, but the team’s head coach and former Australian spinner Shane Warne has confirmed it. Glenn Maxwell has earlier pulled out of the Australian team’s tour of Windies and Bangladesh. Shane Warne told The Fox Cricket that unfortunately Glenn Maxwell has withdrawn from The Hundred. We were very excited to have him in the team. We know he is a match winner. However, he has now moved out and we have replaced him with Josh Inglis of Western Australia.

Read also: Players reached New Zealand with WTC trophy, did not meet anyone, know why

Earlier, David Warner and Marcus Stoinis of Australia also withdrew from this tournament. David Warner and Marcus Stoinis signed a £100,000 and £80,000 deal with the Southern Brave franchise. South African wicket-keeper batsman Quinton de Kock and New Zealand opener Devon Conway have been signed by Southern Brave as replacements for Warner and Stoinis. South African fast bowler Kagiso Rabada has also pulled out of the tournament. All these players also play in IPL, it has to be seen whether all of them reach UAE to play the remaining matches of IPL 2021 or not.

Share
Facebook
Twitter
Pinterest
WhatsApp
Previous articleBJP MLA furious at Maneka Gandhi, said – ashamed that she is my party’s MP
Next articleCongress leader Pawan Kheda retaliated on BJP, said – there is an undeclared emergency for 7 years