Twitter to IT Minister bluntly, every platform will have to follow Indian law, there will be no agreement 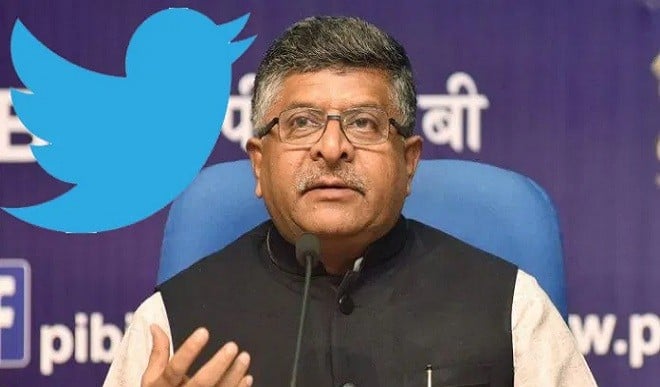 Ravi Shankar Prasad said Twitter is only interested in driving its own agenda. At the same time, he bluntly said about the new IT law that whatever the platform, they will have to fully comply with the new IT rules and there will be no compromise on it.

It is worth noting that there were constant allegations of arbitrariness on Twitter and evasiveness to follow the new IT Act of the Government of India. Apart from this, an attempt was also being made to challenge the government in a way by taking steps like removing and restoring the blue teak. Twitter had put the accounts of several stalwarts, including India’s Vice President Venkaiah Naidu and Sangh chief Mohan Bhagwat, in the unverified category amid clashes with the government. Earlier, BJP spokesperson Sambit Patra’s tweet containing Tlukit was tagged as ‘manipulated media’.

No matter what any platform does they will have to abide by the new IT Rules fully and there shall be no compromise on that.