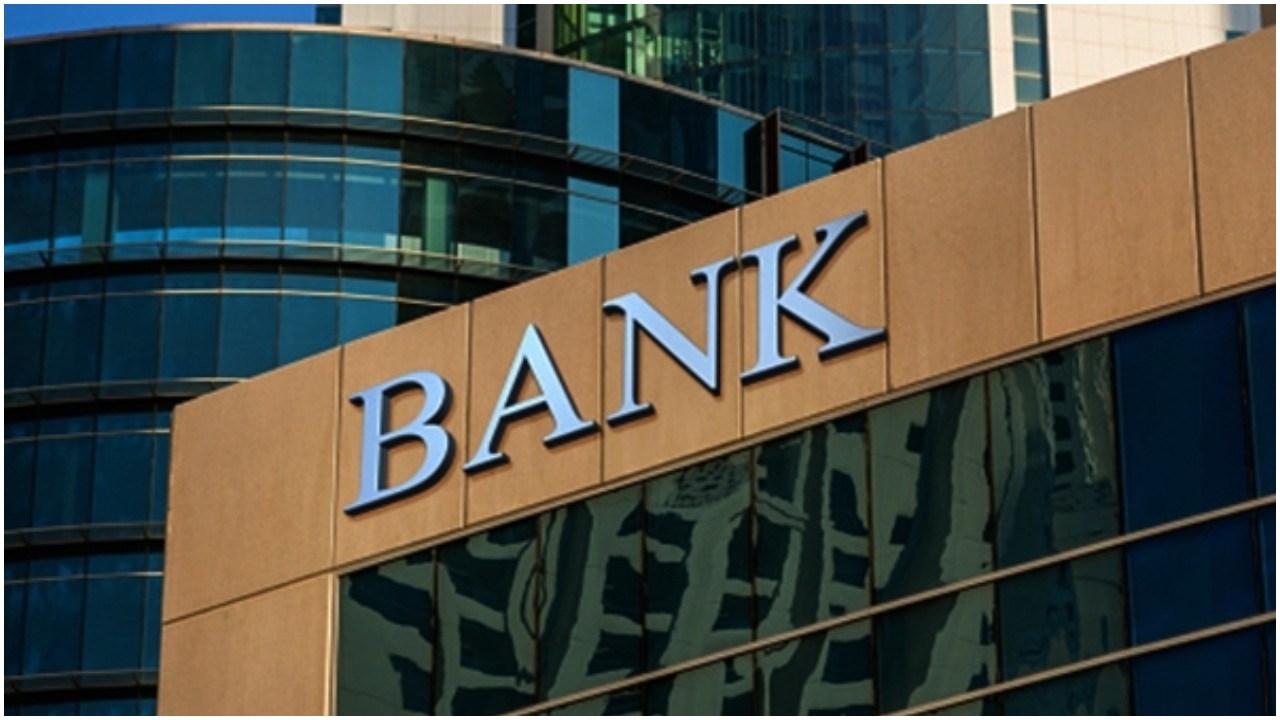 Delhi Police has arrested two persons for breaking into a bank branch in Shahdara area and running away with around Rs 55 lakh.

Delhi Police has arrested two persons for breaking into a bank branch in Shahdara area and running away with around Rs 55 lakh. Police also recovered hammer, chisel and helmet from their possession. According to the police, on Monday, after breaking the wall of an under-construction building, they entered the Union Bank of India branch and fled with around Rs 55 lakh. The duo had allegedly entered the bank’s server room from an adjacent under-construction building. Later the bank manager informed the police about the matter, after which investigation was started.

Read also: Maharashtra: One arrested for threatening to blow up Mumbai ministry

A team led by Additional DCP Nishant Gupta and ACP Rajesh Meena was formed to collect and analyze the CCTV footage of the last three months in and around the spot. Meanwhile, a CCTV camera installed near an ATM located next to the under-construction building was found suspicious. During investigation, it was found that the CCTV camera has been tampered with. While working on this lead, it was found that someone from the first floor tampered with the camera. Police said it was soon discovered that Hari Ram, who lived near the bank, was a friend of a caretaker of the building where the CCTV camera was installed.

Later Hari Ram was arrested and during continuous interrogation he told that six months ago he was called to the bank for repair work in the strong room. During the renovation, he conducted a detailed investigation of the place and collected all the information about the cash and possible entry and exit routes. He further revealed that he had planned to launder this money for the last three months, but could not proceed further. He entered the under-construction building by removing the previous lock put by the owner and replaced it with a similar lock. As soon as he got the opportunity, he first entered inside the under construction building and then entered the bank. He involved his friend Kali Charan in the robbery. Police officials said they have recovered most of the stolen cash and further investigation is on.

Share
Facebook
Twitter
Pinterest
WhatsApp
Previous articleWTC Final 2021: Sunil Gavaskar told, what equation is possible in the match today
Next articleIND vs NZ: What will be the strategy of Team India in WTC Final Reserve Day

How to make a career in Merchant Navy, Know Courses, Jobs and Salary