The third wave of Corona will have the most impact in Maharashtra, the Center told how 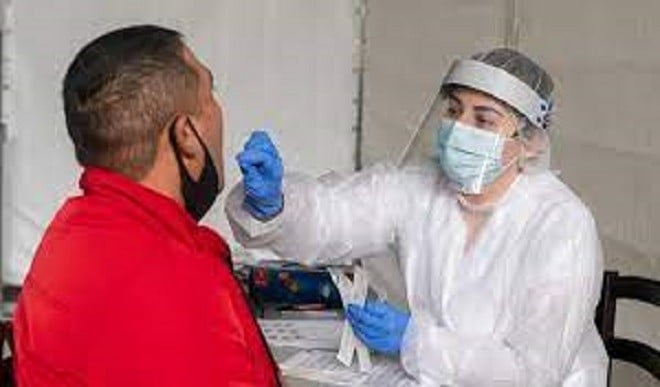 Maharashtra may be affected the most by the third wave of Corona. The third wave of Kovid-19 can infect 50 lakh people in the state and 10 percent of this may be 5 lakh children.

As soon as the second wave of corona subsides in the country, now the state governments have started preparing for the third wave. It is believed that Maharashtra may be most affected by the third wave of Corona.. At the same time, active cases in the state can reach eight lakh at their peak. These possibilities have been discussed by the government with its experts and task force and in the cabinet meeting, the government has decided to roll back some restrictions in the state, partially reversing the unlocking process..

2.5 lakh children will need to be hospitalized

Maharashtra’s Food and Drug Minister Rajendra Shingne said, “Around five lakh children may be infected, of which 2.5 lakh may require admission in government hospitals. On all these possibilities, this week’s cabinet chaired by Chief Minister Uddhav Thackeray It was discussed during the meeting.” Health Ministry Joint Secretary Lav Aggarwal said on Friday that Maharashtra may be at greater risk from the third wave and hence the state has already been alerted. Luv Aggarwal said that when a virus comes in different forms, then the existence of the virus can remain alive for a long time.

Still more than 5 percent positivity rate in many districts

Director General of Indian Council of Medical Research Dr Balram Bhargava said on Friday that some districts of Maharashtra still have more than 5 per cent positivity rate, which is worrying. The districts include Raigad, Sangli, Sindhudurg, Satara, Pune, Ratnagiri, Kohlapur, Palghar, Osmanabad. “It is a good step that the state has once again imposed restrictions in Maharashtra,” Bhargava said.

Delta Plus variant found for the first time in the state