The increasing cases of Delta Plus variant of Corona in the country is a matter of concern. 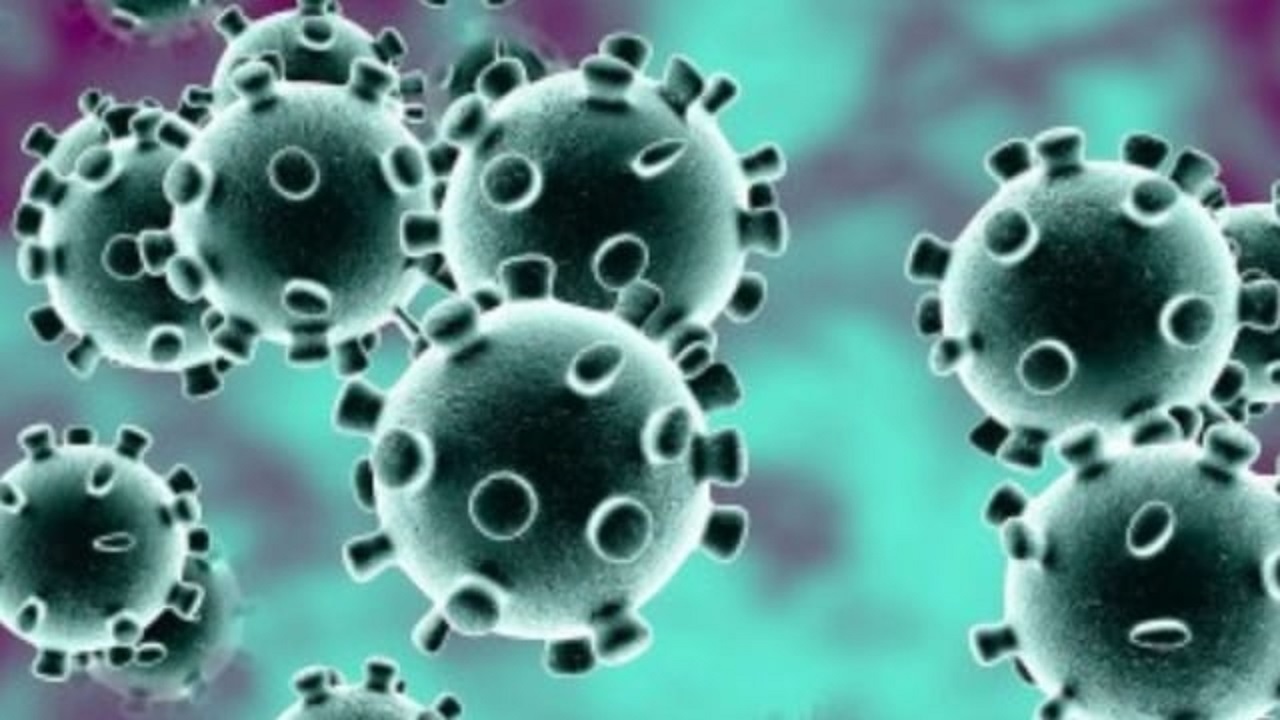 Health experts say that the third wave of Kovid can knock in the country in six to eight weeks. Meanwhile, concern has increased after the Delta Plus variant surfaced.

In the last 24 hours, 51667 new cases of corona virus have been reported in the country and during this time 1329 patients have lost their lives. In the last 24 hours, 64527 patients have defeated Corona. Dr Pradeep Vyas, ACS, Health Department said that Maharashtra has become the first state in the country to administer 3 crore vaccine doses. Maharashtra has crossed this milestone at 2 pm on Friday. So far 3,00,27,217 vaccine doses have been given in the state.