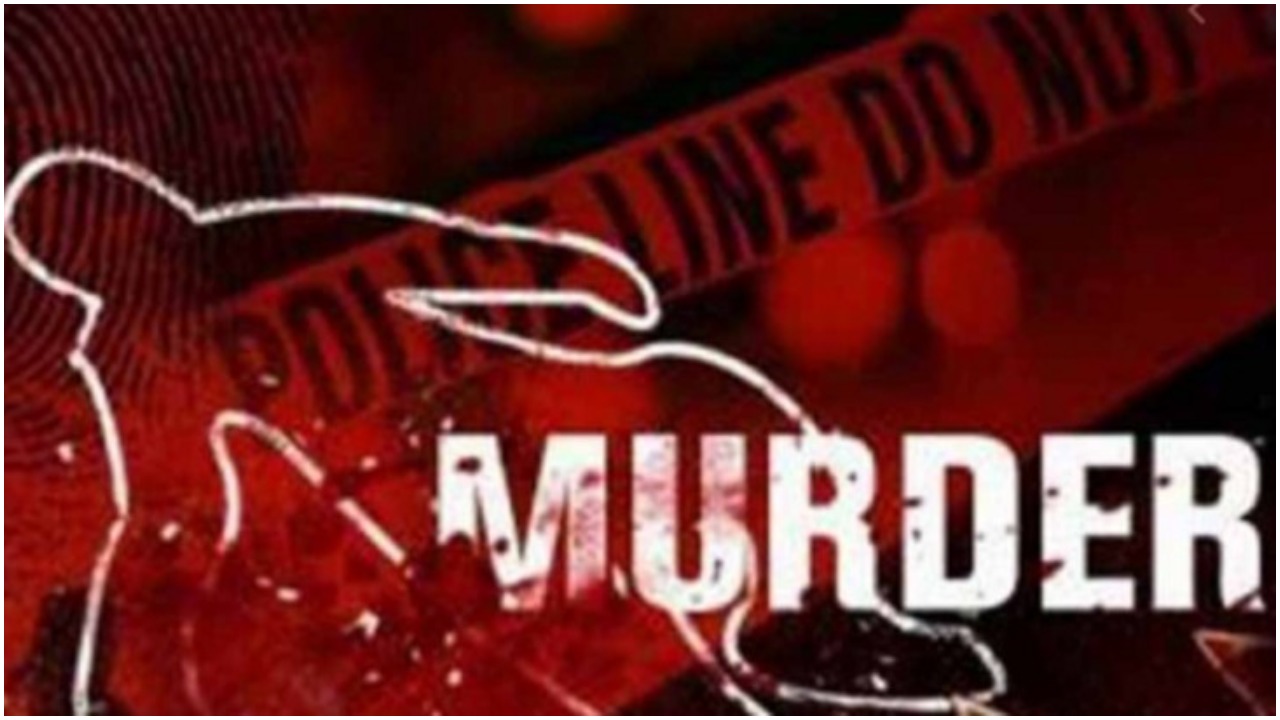 Divya Arora’s family members have also approached a Delhi court considering Divya’s mother-in-law Jia Arora to be involved in the conspiracy. She was murdered by using a poison called ‘thallium’ in Divya’s food. Divya’s family members allege that her mother-in-law is also an accused in the case as her account was used to pay for drugs and she was joining hands with her son in the entire conspiracy. The family has also demanded action against the doctors of BLK Hospital who did not treat Divya’s sister Priyanka Sharma. Priyanka also died of poisoning from the heavy metal ‘thallium’ and the family alleged that doctors attributed her death to ‘rabies’, despite the fact that she was not bitten by a dog or any other animal. According to the application filed by Tanveer Ahmed Mir, counsel for Davinder Kumar Sharma, it is alleged that Varun Arora and Jiya Arora murdered Davinder’s wife Anita Sharma, younger daughter Priyanka Sharma and elder daughter Divya and her and Divya’s domestic help Lakshmi. also attempted murder. An application has been filed in the court on the basis of the disclosure made in the charge sheet filed by Delhi Police. In an application to the court, the advocate, citing the charge sheet, alleged that Sharma’s daughter Divya was married to Varun Arora, a resident of Greater Kailash, in 2009. He also mentioned that Varun and Divya had twins – boy (Rudransh) and girl (Shivanya). Both those children were born through IVF in August 2016 at a hospital in Greater Kailash. She further added that her daughter became pregnant in 2020, but as the doctor advised it could be fatal, she aborted against the wishes of her husband and mother-in-law.

Mir also mentioned in the application that Varun conspired with his mother Jia to kill Divya and her family members by drinking thallium through food. He further added that “Varun ordered 10 grams of Thallium Sulphate Thallium from Haryana-based Pharma Affiliates Analytic & Synthetic Pvt Ltd.” Mir alleged “To avoid detection and suspicion, Varun along with his mother Jia Arora decided that the delivery of poison would take place in a house in Gurugram which was being built by him and that of his maternal uncle Vinod Monga or Saurav Monga. was. 22,131 was paid for this. The Panchkula company was created out of his mother’s bank account. In the complaint, he also alleged that on January 31, when Divya went to her parents’ house in Indrapuri area of ​​Delhi, Varun ordered basa fish which he himself prepared at his house. Then he took it to Indrapuri and served it to the Sharma family. The application stated “After eating fish, Divya’s sister Priyanka’s health started deteriorating and she was admitted to Apollo, Moti Nagar for tests and when her pain became unbearable she was discharged on February 3, 2021.” He was admitted to BLK Hospital, where he was seen by neurologists Dr Atul Prasad and Dr Rahul Handa. Despite the fact that he had symptoms of heavy metal poisoning, they continued to give him the wrong drugs. “

It further said that Priyanka died on February 15. In Death Summary, Dr. Atul Prasad and Rahul Handa wrote Guillain Rébe syndrome as the cause of death. The medical report indicated that Priyanka was suffering from ‘rabies’, despite the fact that she had not suffered dog or animal bites. There were no such indicators present in his body when he was admitted to BLK Hospital or even examined at Apollo. Sharma alleged in his application: “The aforesaid reports are completely forged and fabricated and are a forged document created by the doctors with a clear intention to shield the accused and destroy the evidence.” He also alleged that Varun once again ordered 10 grams of thallium from the same Panchkula based company on 6 February and this time the payment was made through the account of his security guard in Gurugram and the third order for thallium was placed on 9 March. 13,440 for 5 grams and the payment was made from his mother’s bank account. Sharma then said that a few days later his wife Anita and he himself fell ill, while his elder daughter Divya also complained of weakness. Sharma told that his wife Anita and their daughter Divya were admitted to Gangaram Hospital on March 6 and 4 respectively. Divya went into a coma on 5 March.

Sharma further said that on March 13 and 14, doctors informed him that they were going to undergo a rigorous metallurgical test as both were losing hair and were experiencing severe pain in their lower limbs. He read in the application “Surprisingly rigorous metal testing results revealed a very high amount of thallium sulfate and the report indicated more than 7,000 for Divya and over 4,000 for Anita.” He further said that his wife died on March 20 at Gangaram Hospital, while his daughter, who was already in a coma, died on April 9. Sharma said in his application that Varun had accepted his role in the conspiracy to kill his daughters Divya and Priyanka, his wife Anjita and attempted to kill them. He also mentioned that the police recovered thallium from his residence in Greater Kailash. “But on the contrary, only Varun has been arrested by the police, while his mother Jiya, from whose account two payments were made to buy thallium, has not been arrested,” he said. He also questioned the role of the doctors of BLK Hospital in preparing the alleged fake reports of his daughter Priyanka’s death due to ‘Guillain Rabie syndrome’ and ‘rabies’. The court has fixed July 7 as the next date of hearing.

How to make a career in Merchant Navy, Know Courses, Jobs and Salary