Shooting World Cup cancels to be held in Baku before Olympics 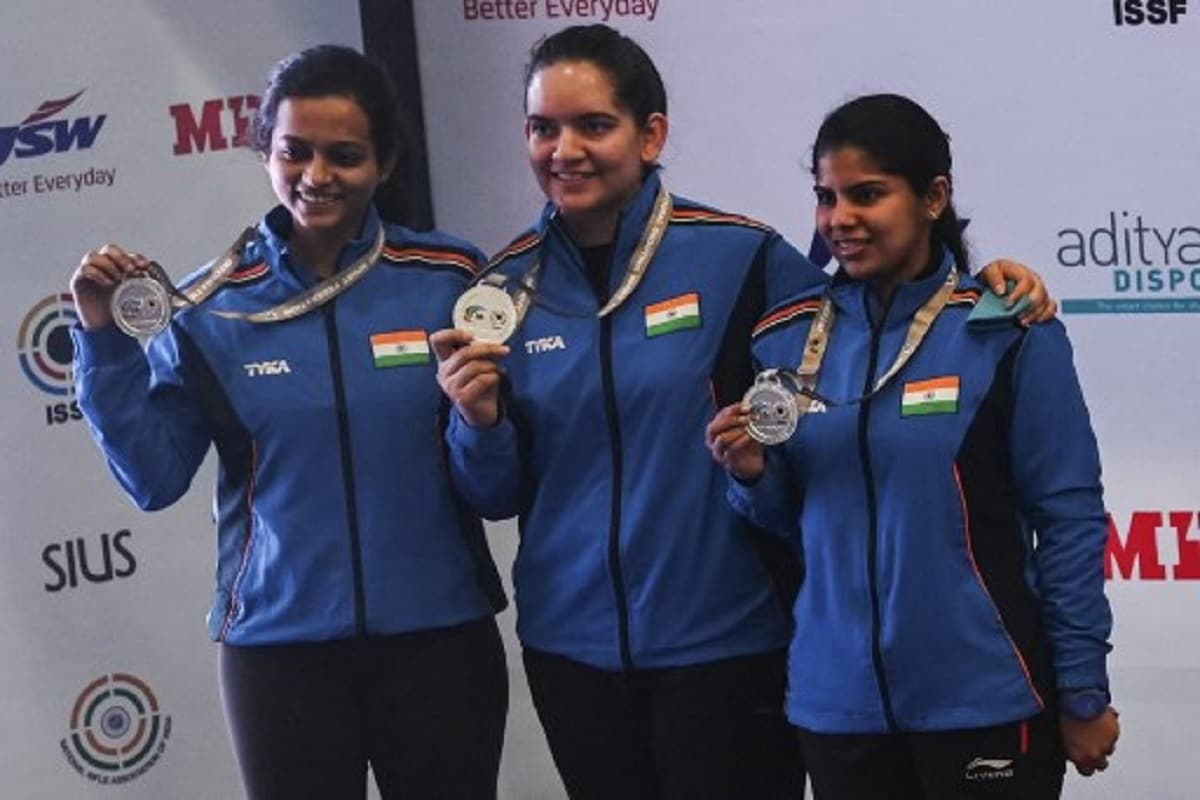 The shooting players of India did well in the World Cup held in Delhi. (AFP)

Due to Corona (Covid-19), the shooting world cup in Baku in June-July has been canceled. It was a big event before the Olympics. Now the players will go straight to the Tokyo Olympics.

New Delhi. Due to the increasing cases of Covid-19, the proposed upcoming ISSF World Cup will not be held in Baku, Azerbaijan, just before the Tokyo Olympics. The tournament was to be held from June 21 to July 2 and this would have provided a good opportunity for the shooters who have qualified for the Tokyo Olympics. According to the statement issued from ISSF, the Azerbaijan Shooting Association (ASF) has informed that due to increase in Kovid-19 cases in the country, the government has considered it inappropriate and unsafe to organize ISSF World Cup in Baku. He said, ‘Keeping all the above things in mind, we are forced to inform you that the ISSF World Cup will not be Baku 2021’. He said, ‘We are sorry for this, but there is no other solution for this. The health of the participants is the main priority for all of us. 15 Indian shooters to enter Olympics India will send a 15-member shooting squad to the Tokyo Games. The United World Cup was the last international competition for shooters before the Olympics in Baku. But now the players will enter the Olympics after preparing directly in the country. This time, the highest medal is being expected from shooting. Indian players have performed brilliantly from World Cup to International event.Our players have qualified in 11 games. The Tokyo Olympics are scheduled to be held from July 23 to August 8. So far our players have qualified for 11 games. These include archery, athletics, boxing, horse riding, fencing, hockey, gymnastics, sailing, shooting, table tennis and wrestling. In the 2016 Rio Olympics, we received only two medals. Wrestler Sakshi Malik won the bronze medal in wrestling. On the other hand PV Sindhu got silver medal in badminton. But this time the medal is expected to increase. Apart from shooting, good performances are also expected in boxing, wrestling.

Share
Facebook
Twitter
Pinterest
WhatsApp
Previous articleKnow the 7 benefits with affordable insurance, which you will get when you buy an old car.
Next articleHisar: stabbed with knives in front of elder brother, youth broke on the spot