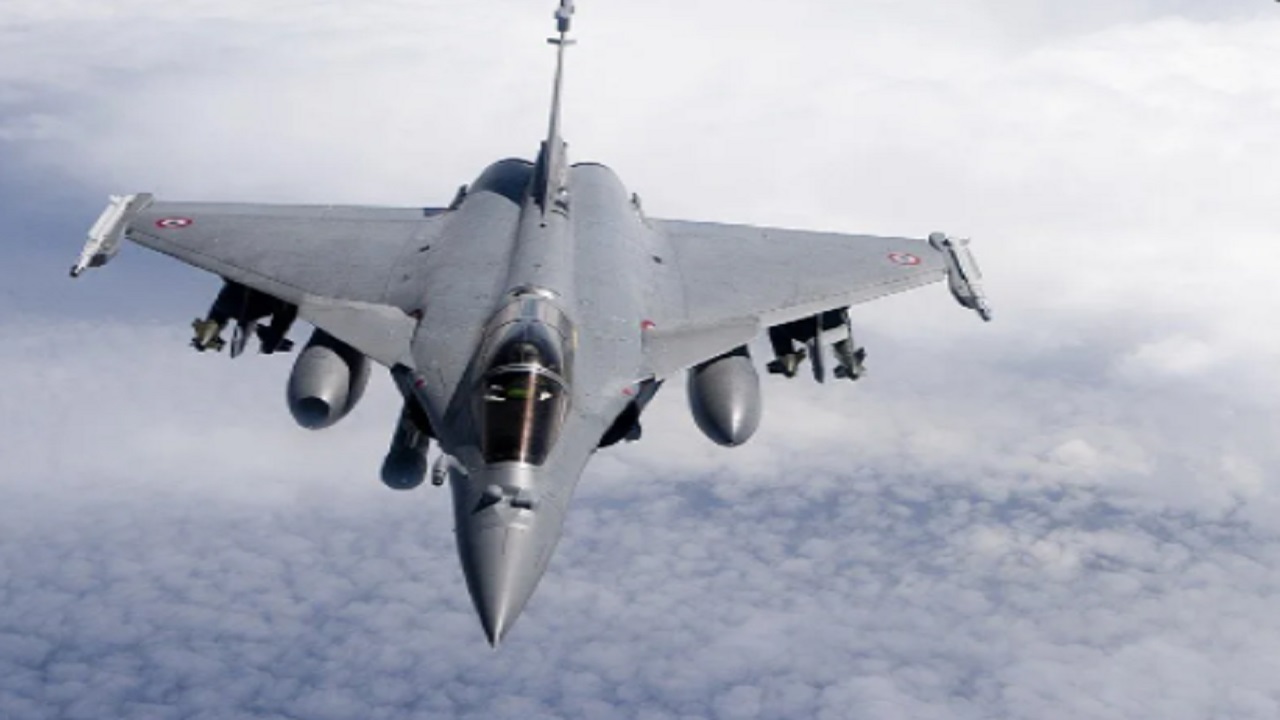 Rafale made a record safe landing in Tahiti. During this record flight of 15 hours, air-to-air refueling was done seven times in the Rafale fighter aircraft.

No plane has been in the air for so long before. (Photo Credit: News Nation)

French fighter plane Rafale Has set a new record by flying for 12 hours without stopping. Raphael has Pacific Ocean During the journey to the located airbase, it covered a distance of 17000 km in 12 hours. Before this, no Rafale aircraft has been able to travel this distance without stopping. from France before India Rafale fighter planes have covered a distance of 6700 kms without stopping. According to the information, seven aircraft of the French Air Force, including three Rafale fighter jets, had taken off from France to go to Tahiti. aircraft in flight for the first time America arrived at the airbase in California. In the second flight from here, he made a safe landing in Tahiti, making a record. During this record flight of 15 hours, air-to-air refueling was done seven times in the Rafale fighter aircraft.

France became the first country to fly a fighter plane for 15 hours
French Air Force air-to-air refueling operator Major Pierrick said that we are the only country in Europe that is capable of flying such a distance of 17000 km from our bases. The Rafale planes have covered this distance while flying from California to reach the French airbase Tahiti located in the South Pacific Ocean. Obviously, France is showing its strength in the Indo-Pacific region through Rafale fighter jets. Many military bases of this country remain in strategic places even outside France. These planes fly from those places and keep surveillance all over the world. France has made Tahiti its base in the Pacific Ocean. In the Indian Ocean, it has important military bases like Reunion Island and Djibouti.