Pakistan’s Islamabad was shaken by strong tremors of earthquake, magnitude 4.5 on Richter scale 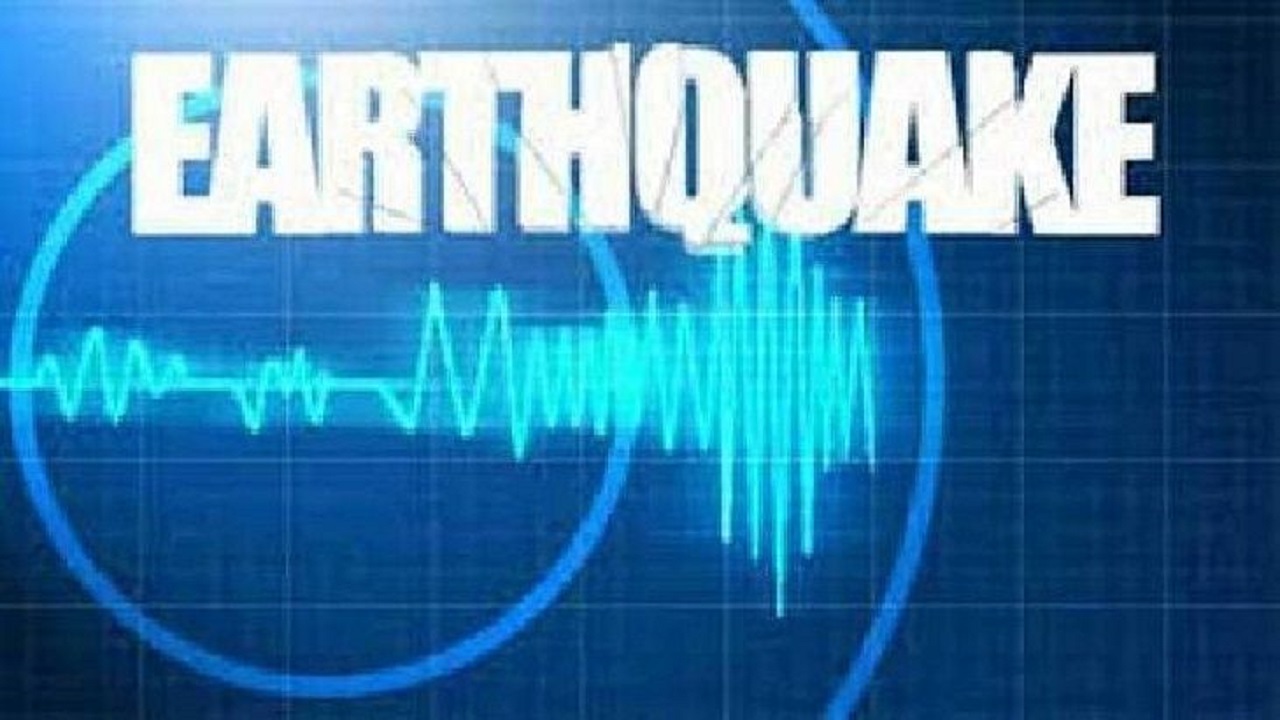 Earthquake of magnitude 4.5 occurred today around 06:39:14 IST in 146km WSW of Islamabad, Pakistan

An earthquake measuring 5.4 on the Richter scale struck Japan’s Hokkaido Prefecture. The officials gave this information. The Japan Meteorological Agency (JMA) said the quake occurred at 8.08 pm. On Sunday night, its center was at latitude 43.5 degrees north and longitude 142.7 degrees east, and a depth of 30 km, Xinhua news agency reported. On the Japanese earthquake intensity scale, parts of Hokkaido Prefecture recorded an earthquake of 3, peaking at 7. So far no tsunami warning has been issued and there is no report of damage.

read this also: Will Dragon be ready to withdraw from LAC? Talks between India and China possible tomorrow after 3 months

A low-intensity earthquake of magnitude 2.1 struck West Delhi’s Punjabi Bagh area on Sunday. National Center for Seismology gave this information. The earthquake hit the area at 12.02 pm. However, there were no reports of immediate casualties or damage to property.

According to the National Center for Seismology, the epicenter of the earthquake was at 28.67 degrees north latitude and 77.14 degrees east longitude, with a depth of 7 km.

Delhi falls under the fourth of the five seismic zones. It is rare that Delhi has been the epicenter of an earthquake. However, earthquakes are felt in the city when earthquakes occur up to the border of Central Asia or the Himalayas, which are a high seismic zone.

In February this year too, strong tremors were felt in Delhi and adjoining areas for several seconds after a powerful 6.3 magnitude earthquake struck Tajikistan, about 1,200 km from the national capital.

Share
Facebook
Twitter
Pinterest
WhatsApp
Previous articleWTC Final 2021: The result of two years of hard work will come today, how will the weather be
Next articleSupreme Court canceled the appointment of 20 ministers of KP Oli