New notification layout will come in Android 12, the phone will also save a lot of storage … 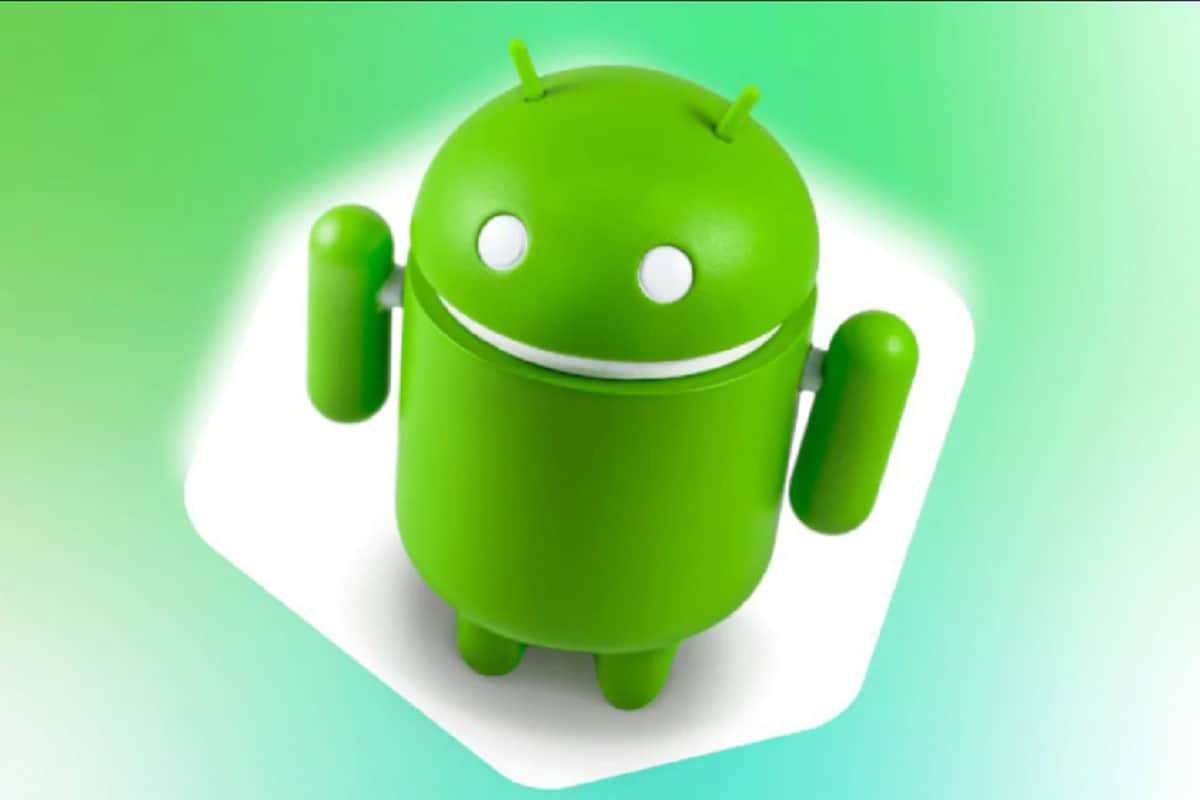 Google is launching preview version to understand the specifics of changes in this operating system, after which Google will be able to launch this version officially.

Google Mobile Platform is about to launch version 12 of Android soon. So far, Google has launched 2 previews of this version and it is believed that the third preview version is going to be launched in the market soon. Google is launching preview version to understand the specifics of changes in this operating system, after which Google will be able to launch this version officially. Details of this new version have been disclosed by many sources so that we can get an idea of ​​what significant changes have happened in the new version. The most important change in Android 12 has been in the layout of notifications. Now it will look more clear than before, because now it will be able to use your screen space better. Now instead of showing these notification counts on the bottom right corner, we will show the notification count to the right of the extension arrow, which we tap and expand the notification. But keep in mind that this is only the developer preview and the design of this version can be changed in the official launch. (Also read- Realme’s powerful smartphone with 6000mAh battery, just Rs 7,999, will get a beautiful look) The next biggest change in Android 12 is image and video compressing, now it will be able to compress your images and videos more effectively, which will save a lot of space in your mobile storage. Also in this update, copy paste has been made effective and easy. This feature will be more effective in smartphones especially foldable smartphones and tablets. Android has also upgraded its audio feature and navigation in this update.Will get security update too … In Android 12, Google has also updated the design of the settings menu, which will now appear with a new opaque background mode, and the new layout will change the color of your notification panel based on the color of the theme. There has also been a change in the lock screen and you will see it in a new form. (Also read- JioFiber, BSNL, Airtel: these are the 5 best plans with 100Mbps speed, unlimited data will be available at a lower price)

In this new update, many security updates have also been made in it, now the user will be able to stop using the camera and microphone for any specific app. In this new update of Android, now the light reduction feature is also available on your screen. There are many more features that are being speculated that will come in the form of changes in Android 12, such as scroll shot feature, updated cloud backup, background app killing, navigation in new format as well as third party launch support.