More than 2 million people in England may live with covid for a long time: research 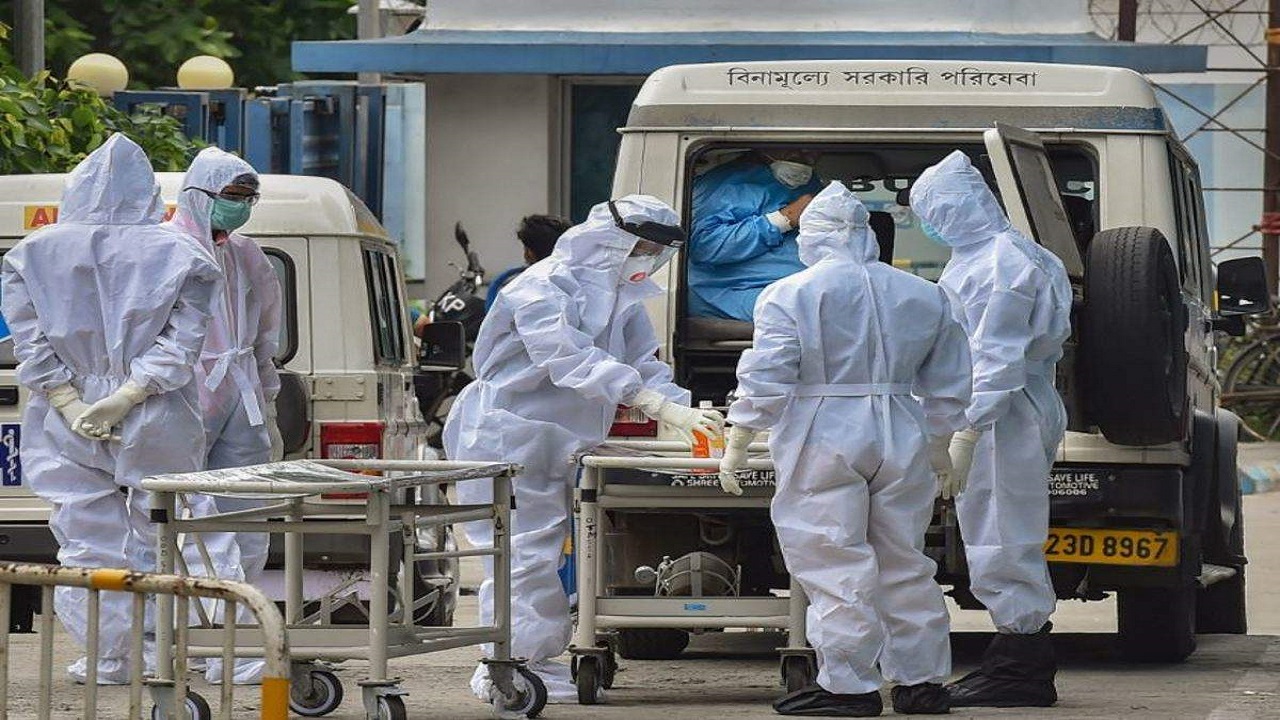 Corona can trouble more than 20 lakh people in England for a long time. This period can be as long as 12 weeks. This information has been received from a new research. According to Xinhua news agency, Imperial College London’s REACT-2 (Real-time Assessment of Community Transmission) study released on Thursday showed that more than a third of people with Covid-19 reported prolonged symptoms, Such as fatigue and muscle pain or shortness of breath, tightness, chest pain etc.

The research was based on data from 508,707 adults who participated in the study between September 2020 and February this year. However, it was noted that this study was based on people reporting their own symptoms. “Our findings paint a relatable picture of the long-term health consequences of COVID-19, which need to be factored into policy and planning,” Professor Paul Elliott, Director of the React Program, said in a statement.

He said, “Long COVID-19 is still poorly understood, but we hope through our research that we can contribute to better detection and management of the condition. Our data and those of others suggest that It could affect millions of people in the UK alone.”

At the same time, the daily cases and deaths of Kovid infection in India have come down, due to which the situation in the country is improving. Talking about the last 24 hours in India, more than 51 thousand new corona cases have been registered in a day, while 1329 patients have lost their lives. With the new cases, the total number of corona patients in the country has increased to more than 3 crore 1 lakh and the total death toll has exceeded 3 lakh 93 thousand.

According to the latest data released by the Union Health Ministry, 51,667 new cases of corona virus have been registered in India in the last 24 hours. For the last 4 days, new cases of corona are stable only around the level of 50 thousand. However, even on the 18th day, this number has been less than one lakh. In the second wave, the lowest number of 42,640 cases were registered on 22nd June after 23rd March. With the new cases, the total number of patients in the country has reached 3,01,34,445 so far. India crossed the figure of more than three crore Kovid cases on Wednesday.