Mithali Raj will create new history, the first such cricketer after Sachin Tendulkar 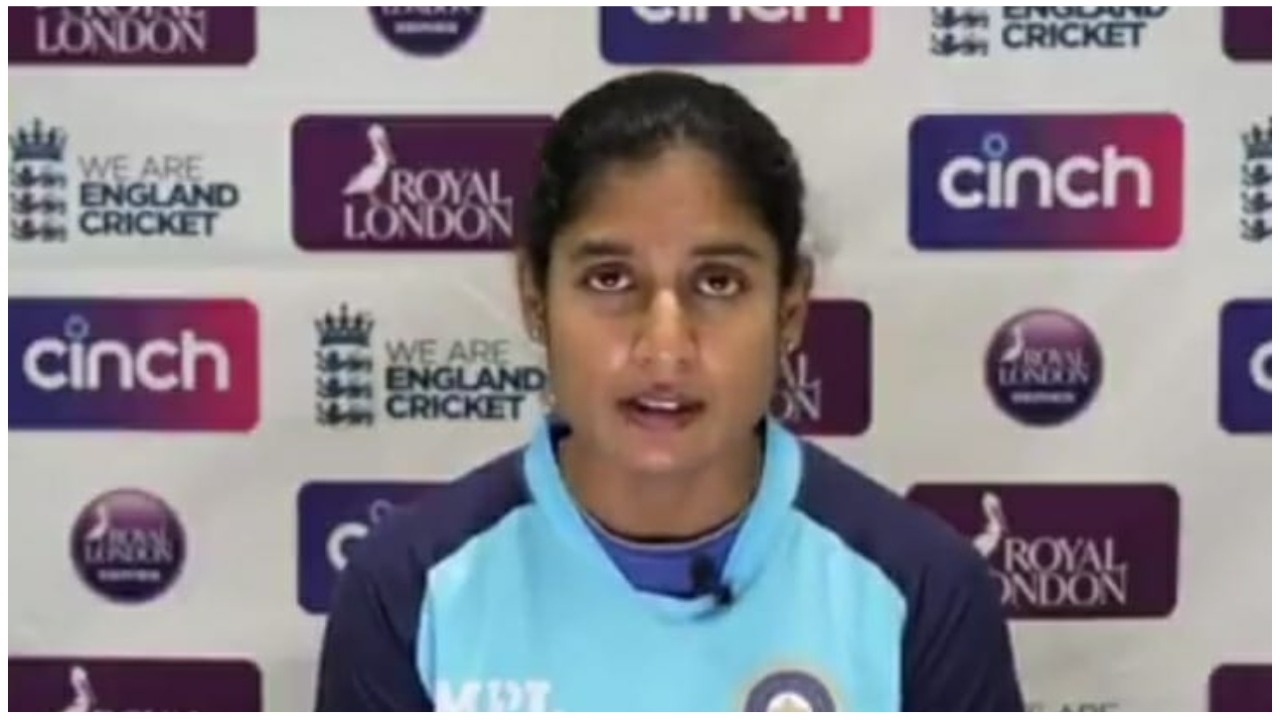 When Indian women’s team captain Mithali Raj takes to the field today, she will become the second cricketer after Sachin Tendulkar to play ODIs for 22 years. While Sachin Tendulkar played ODIs for 22 years and 91 days, Mithali Raj would have spent only one day in 22 years when she took the field for the toss against England captain Heather Knight on Sunday. Mithali Raj, about 38 years old, made her debut against Ireland in Milton Keynes on June 26, 1999. She was only 16 then.

In the last 22 years, she has scored 7,098 runs in 214 women’s ODIs with seven centuries and 55 half-centuries. Born in Jodhpur, she is the only player to score more than 6,000 ODI runs in women’s cricket. He has also scored 2364 T20 International runs. During a press conference on the eve of the first ODI against England, Mithali said that I love to receive congratulatory messages on my career. If I have to send a message to a 16-year-old, I will say it. The women’s cricket teams of India and England will meet in the first match of the three-match ODI series today. Indian women, who have drawn the only Test match with England, would like to start this series with a win. In recent times, the Indian women’s team has given a tough challenge to the England women’s team in ODIs. Between 2010 and 2019, out of 22 matches played between the two sides, India have won 10 and lost 12. India’s overall record against England is also good with 30 wins against 37 losses.

However, in England he has to bear the brunt. Out of 29 matches, Indian women have lost 22 and won only five, with a low win-loss ratio of 0.227. India will need a strong start to score big or chase down the target. For this, they will need Shafali to be all out. Captain Mithali Raj said that the team management will allow Shafali Verma to play her natural game and if she falls, the experienced middle order will take over the repair. Mithali Raj told the media on the eve of the match, since she (Shafali) is playing in the one-day format for the first time, I always encourage her as a captain to play the way she enjoys playing. Come on, he is comfortable playing. India had won the last bilateral series 2-1 in February 2019. However, she was played in Mumbai.

Share
Facebook
Twitter
Pinterest
WhatsApp
Previous articleAnother weapon will be found in the war with Corona, Johnson’s vaccine in July
Next articleQuestions started arising on Virat Kohli, know how is the performance after the year 2019