Man killed his girlfriend first, then ended his life 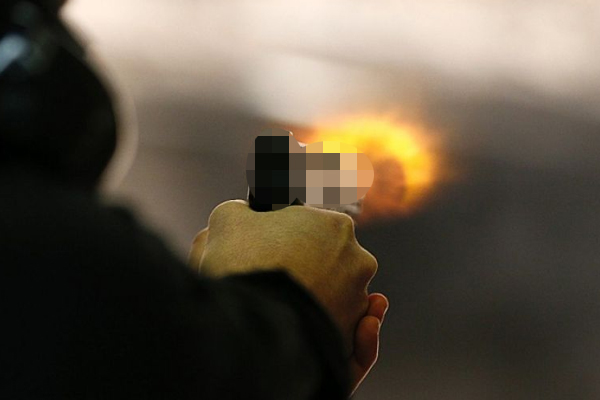 
Sambhal (UP). In a shocking incident, a 25-year-old man shot dead his girlfriend and then ended his own life. The incident is of Maula Moulagarh village of Chandosi Kotwali area.

It is being told that both were in a relationship for the last 8 years.

Shivam had reportedly gone to Mamta’s house in the early hours of Saturday.

He shot and killed her on the ladder.

Shivam’s body was found on the roof of another house. He was shot in the chest and the weapon was found near him.

According to Superintendent of Police (SP) Chakresh Mishra, Shivam’s family has blamed the woman’s family for the incident.

The police have taken the woman’s father and brother into custody for questioning in the case.

According to police sources, the marriage of the woman was fixed with someone else, due to which the incident took place.

The bodies have been sent for postmortem. (IANS)