IPL 2021 Schedule Update: Know when the full schedule of IPL 14 will come 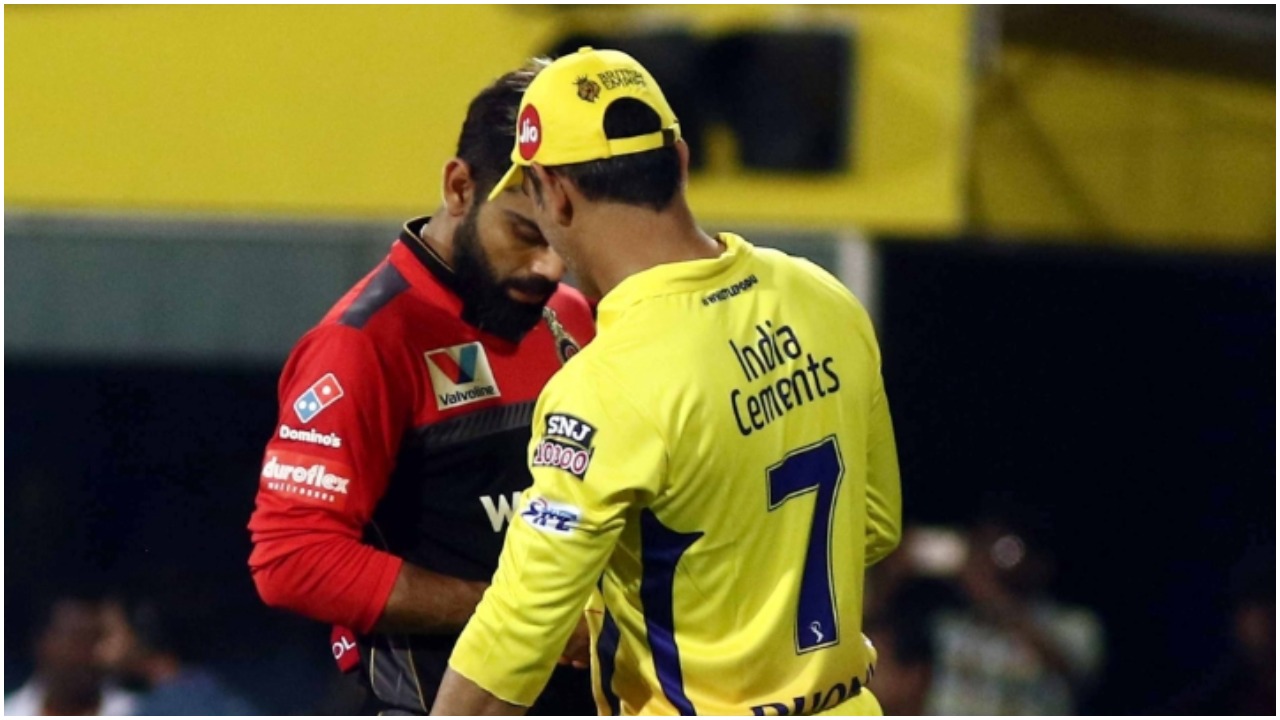 IPL 2021 was being organized in India itself. BCCI was organizing IPL 14 matches amidst tight security arrangements and bio bubble, but in the meantime it is not known from where the bio bubble was violated and corona virus entered the IPL. After this some IPL players and staff members were caught in it. After this the BCCI postponed some matches, but players of four out of eight IPL teams got infected with Corona, after which it was not possible to continue the IPL and it was postponed. Till then 29 matches of IPL had taken place.

Read also: IND vs SL: Before leaving for Sri Lanka, Shikhar Dhawan said – the team will return after winning

After this, after constant discussions and meetings, the BCCI and the IPL Governing Council decided that the remaining 31 matches of IPL 2021 will be held in the UAE, where all the matches of IPL 2020 were played. Later it was also told that IPL matches will be held from September to October. However, from then till now the schedule of the remaining matches of IPL was awaited. During this, the BCCI talked to the board of all the foreign players playing IPL, so that they should be given permission to play in the IPL. Now the BCCI has talked to almost all the boards and the IPL schedule has also been finalized. In such a situation, after a few hours, the full schedule of IPL 2021 will be released.