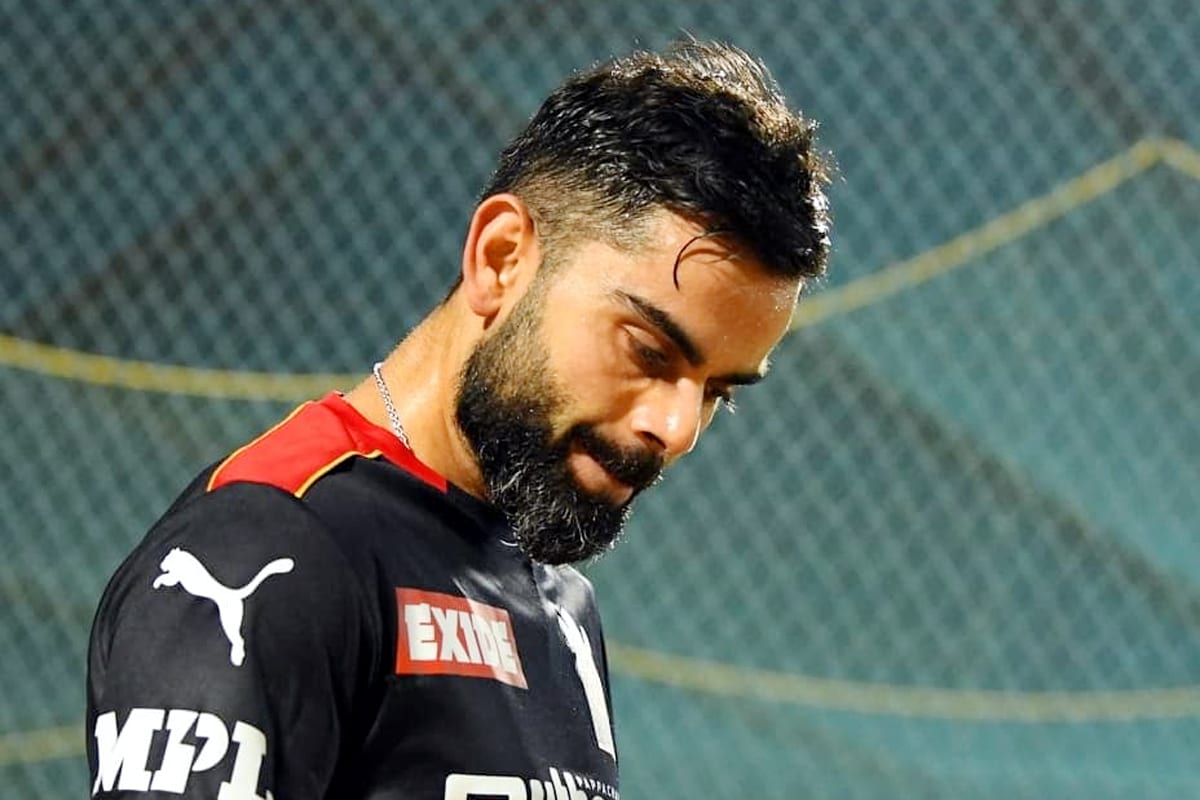 Mumbai. In the Indian Premier League (IPL-2021), it will now be between the teams of Virat Kohli and Mahendra Singh Dhoni. The 19th match of the 14th season of the league will be Chennai Super Kings and Royal Challengers Bangalore face-to-face at the Wankhede Stadium in Mumbai. On the one hand, where RCB, captained by Virat Kohli, has not lost a single match in the season, on the other side, Dhoni’s team CSK which is running on the track of victory. RCB have won all their four matches so far, while CSK has won 3 out of 4 matches.

Apart from Glenn Maxwell, Devdutt Padikkal is showing strength for RCB, while Moin Ali and Rituraj Gaikwad are also in form. Both teams are in form and it will be interesting to see who kills the bet this time. Chennai lost their first match of the season but then won three matches in a row. At the same time, RCB will come down with the goal of registering a fifth consecutive win. Rajasthan Royals had won 5 matches in a row in 2015 and now RCB is also performing like that.

Read this too Sachin will donate plasma for patients recovering from Kovid-19, big appeal from fans

Ravindra Jadeja and Glenn Maxwell will keep an eye on the match in this match. Maxwell is proving to be the X factor of RCB. He has scored 176 runs in 4 matches so far which includes 2 half-centuries but Jadeja has dismissed him 5 times out of 11 T20 matches against which he averages 11.6. At the same time, Kohli can also field Kane Richardson and Kyle Jamieson, who can target Chennai’s middle order. Apart from Moin Ali in the Chennai team, there are players like Ambati Rayudu and Suresh Raina who have the ability to change the result of any match on their own. At the same time, apart from captain Virat in RCB, the ardent AB de Villiers proves himself.Expected Playing – XI