INDvsSL: When, Where, How and From What Time to Watch India vs Sri Lanka Match 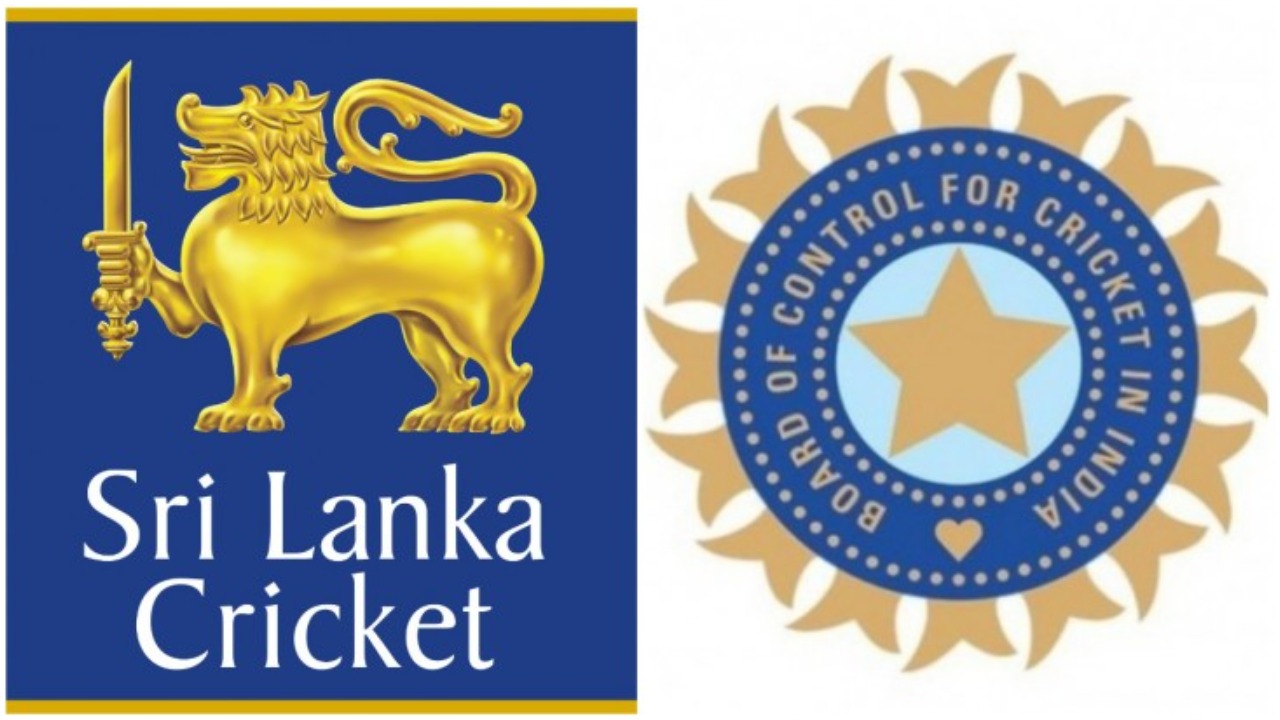 After the WTC final against New Zealand, the next mission of the Indian team is Sri Lanka. However, the team which has gone on the tour of England will remain there for now, so a new team has been announced by the BCCI, which is preparing to go on the tour of Sri Lanka. The command of this team has been handed over to Shikhar Dhawan, while the vice-captain of the team will be Bhuvneshwar Kumar. In this series, the Indian team will play three ODIs and three T20 matches. Without the senior players of Team India, it will be a big and tough test for the Indian team as well. Some young players in the team and players who have performed well in the IPL in the past have also been given a chance. It has to be seen how the young heroes of IPL perform in this series.

The first match of the India and England series will be played on July 13, this will be a one-day match and this match will be played at the R Premadasa Stadium in Colombo. This match will start at 2:30 pm according to India’s time. You can watch all the ODI matches played in this series from 2.30 pm onwards. On the other hand, if we talk about T20 matches, then there are three matches to be played in this series. All these matches will start at seven o’clock in the evening according to India’s time. But at the same time the big question is that on which channel you will be able to watch this match on TV. So the answer is that you will be able to watch all the matches of the six-match series between India and Sri Lanka live on Sony’s sports channel. On the other hand, if you want to watch the match on your mobile, then you will have to download the Sony Live app on your mobile and along with it, whatever subscription charge is there, you will also have to pay it, only then you will be able to watch the match live on it.