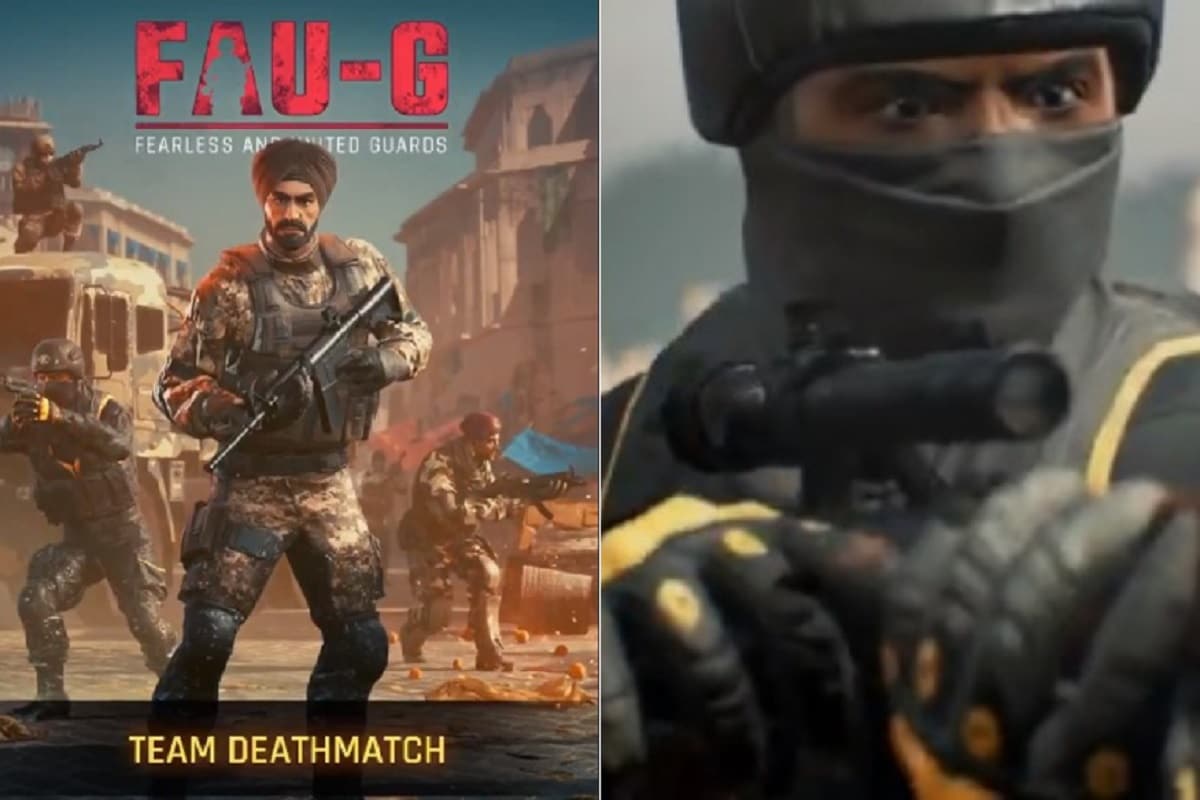 New modes are coming soon in the FAU-G game.

On playing FAU-G game, most people say that not much content has been given in this game, but now the players’ complaint is also going to go away, because a new update has been announced in the game.

In the trailer posted on the tweet, it is shown that in the current game, you will now get multiple deadly weapons along with multiplayer mode. In the current game, you had to fight only with a stick or unarmed, now in this game you will get automatic guns as well as a sniper rifle as well as machine guns and pistols. Along with this, you will also get many other equipment such as ropes and hand-throwing grenades.

The choice between good & evil is within us! On this auspicious day of Ram Navami, we present to u the cinematic teaser of FAU-G’s TDM Mode! Which side are you on?

The tweeted trailer shows that the company has planned the update in the game quite well. The game is still based on the clash between India and China. The trailer featured Chinese soldiers, who are facing Indian soldiers. However, it will be interesting to see how the company has handled the game controls and the game machine.

(Also read- This is a fantastic fiber broadband plan for less than 400 rupees! You will get 3300GB data, know which is best for you)