From this day, children will get corona vaccine, Dr. Guleria said this 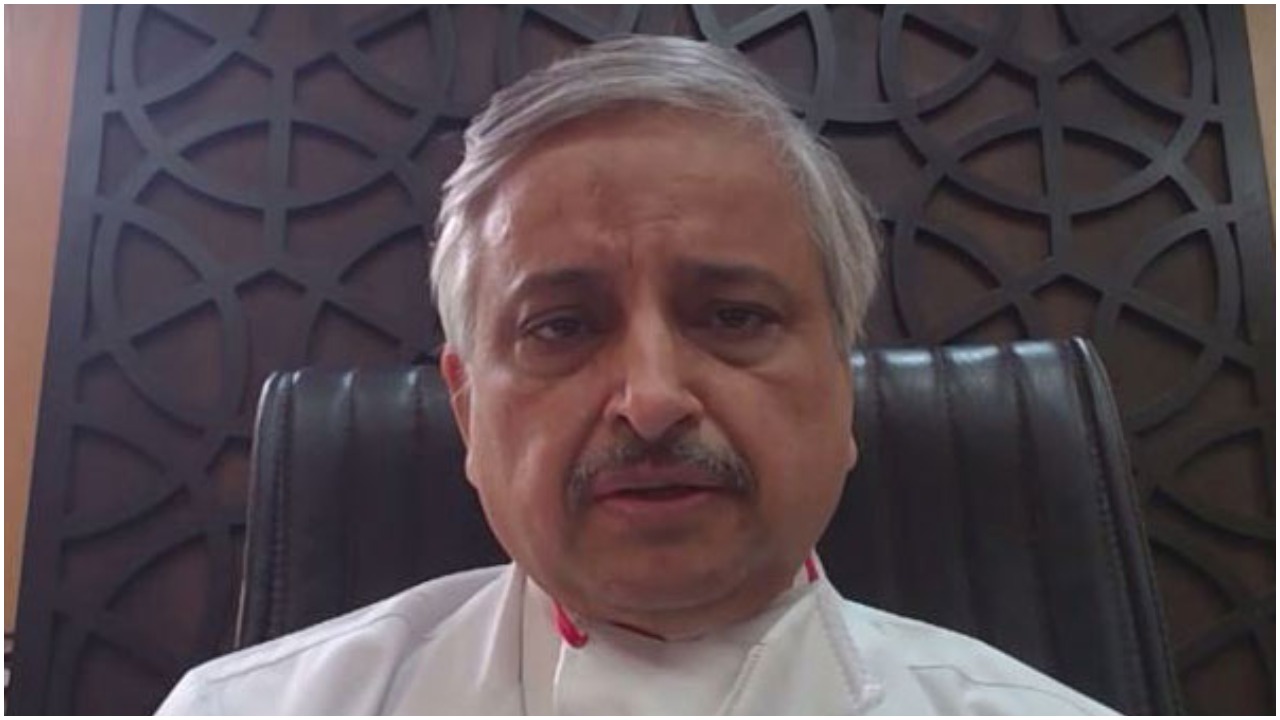 According to a senior government official, drug maker Zydus Cadila may apply to the Drugs Controller General of India (DCGI) for permission to use its vaccine Zycov-D for emergency use.

All India Institute of Medical Sciences (AIIMS) head Dr. Randeep Guleria (AIIMS Director Dr Randeep Guleria) has said that the availability of Kovid-19 vaccines for children will be a significant achievement. He said that once the vaccine is available for the children, the way for the opening of schools and outside activities will be cleared for them. Dr Guleria said that the data of Phase II and III trials of Bharat Biotech’s vaccine on children in the age group of two to 18 years is expected by September. He said that after the approval of the drug regulator, vaccines for children may be available in India around that time. He ruled out the possibility of the third wave being more dangerous.

Dr. Guleria told the media on Saturday, if Pfizer’s vaccine is approved before that, then it can also be an option for children. According to a senior government official, drug maker Zydus Cadila may apply to the Drugs Controller General of India (DCGI) for permission to use its vaccine Zycov-D for emergency use. The company claims that this can be given to both adults and children.

Dr. Guleria said, therefore, if Zydus vaccine is approved, it will also be another option. He said that although children have mild symptoms of Kovid-19 infection and some do not even have symptoms, they can be carriers of the infection. Referring to the widespread loss in studies due to the Kovid-19 pandemic in the last one and a half years, the AIIMS chief said, schools will have to be reopened and vaccination can play an important role in this. He said that vaccination is the only way to overcome the epidemic.

The government recently warned that Covid-19 may not have affected children in a big way so far, but it could increase if there is a change in the behavior of the virus or the pace of the epidemic. He said that preparations are being made to deal with any such situation.