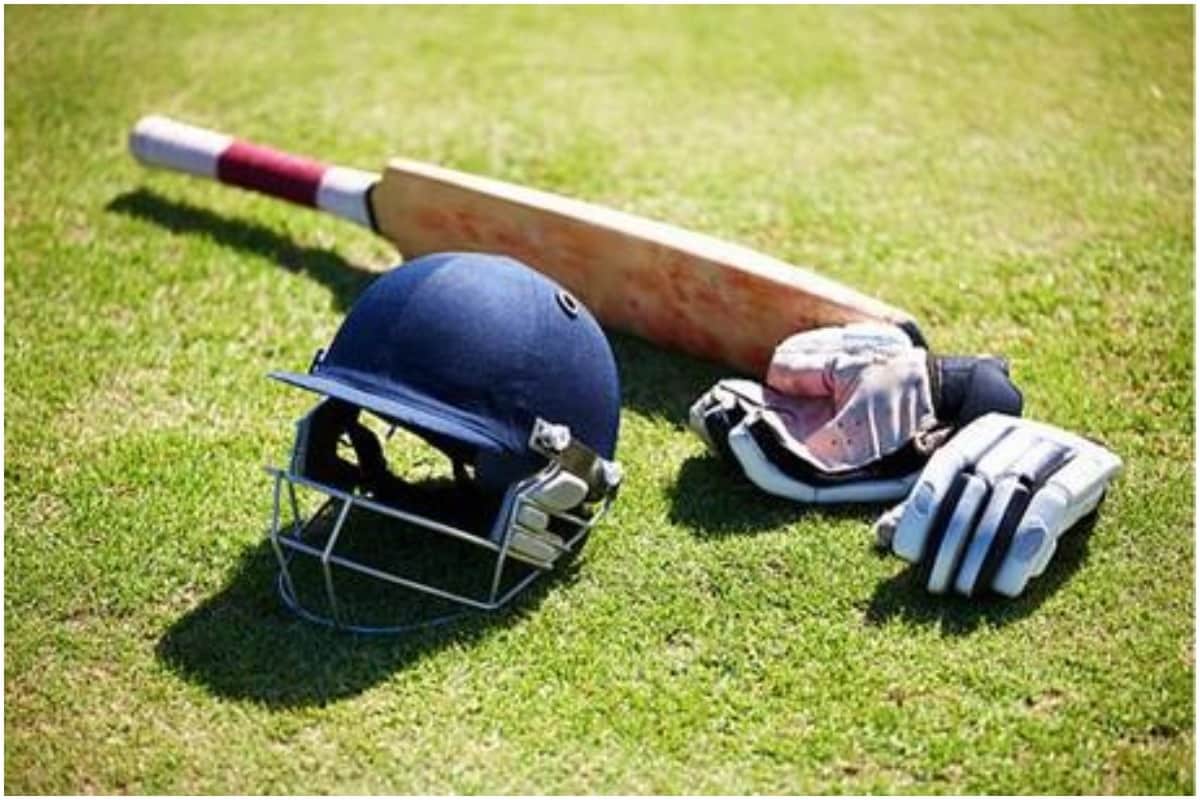 Former Australian bowler Stuart Macgill was led from his home. He was also threatened to be killed before being released

New Delhi. Australian police on Wednesday arrested 4 people linked to the kidnapping case of former Australian cricketer Stuart MacGill. The incident is from the last month. Where McGill was allegedly abducted from his Sydney home. New South Wales Police on April 14 identified the abducted victim as McGill, 50 years old. McGill was tried to be led by a man from his house. After this, two other people came and took them forcibly in a car. The former Australian Test bowler was reportedly moved to a city in the southwest. After this, the place was changed. He was also threatened with murder before being released. Police arrested 4 people after raiding According to media reports, the information about McGill’s abduction was given to the authorities on 20 April. After this, police raided some houses in Sydney and arrested four people. However, the names of those arrested have not been disclosed yet. These people are around the age of 27, 29, 42 and 46 and they were arrested on Wednesday morning at 6 am local time.Read also: Bangladeshi batsman out in a very strange way, even commentators could not stop laughing – video viral IPL 2021 Suspended: Destination of 14th season of IPL in 10 minutes call

McGill is a former leg-spin bowler who has taken 208 wickets in 44 Test matches for Australia between 1988 and 2008. McGill made his international debut from a Test match against South Africa in 1998. At the same time, he played his last international match against West Indies in 2008. McGill’s career was unfortunately overshadowed by Shane Warne, the best spin bowler of the time. Warne is second in the list of bowlers who have taken the most wickets in Test cricket.

Share
Facebook
Twitter
Pinterest
WhatsApp
Previous articleDesi Twitter Koo has a great feature ‘Talk to Type’, you will be able to type messages by speaking in Indian languages.
Next articleCorona lost to IPL: After the postponement of the league, now the board will send the foreign players back safely.