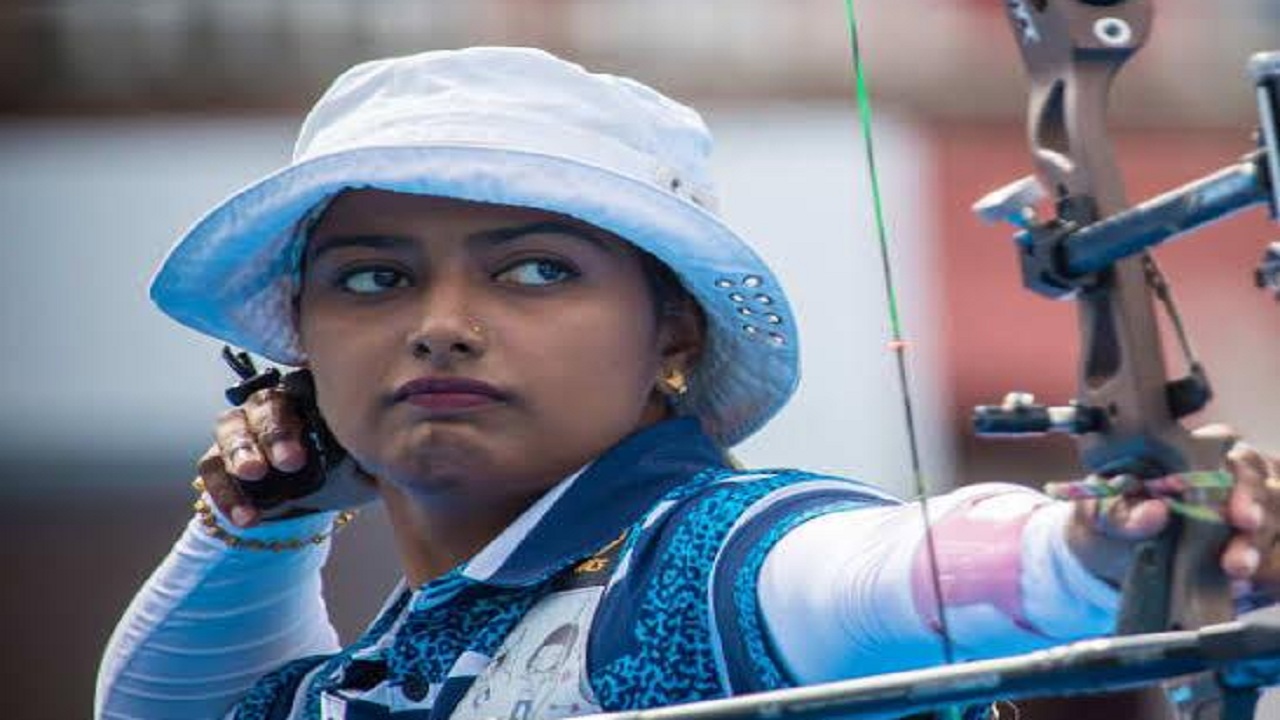 Beat Turkey 6-0 in the quarter-finals

The Paris World Cup is the last global event before the Tokyo Olympic Games to be held from 23 July to 8 August. On their way to the final, India defeated France 6–2 in the semi-finals and 6–0 over Turkey in the quarter-finals. Last weekend, Indian women’s recurve archery did not live up to expectations and the women’s team for the Olympics missed out on a quota place. India lost 0-6 to Colombia in the first match to be knocked out of the Olympic qualification tournament.

Read also: Blast terrorist conspiracy in Jammu airport? use of drone for blast

In the 2019 Olympic qualification cycle, Deepika qualified for the Tokyo Olympics in an individual event, while the men’s recurve team of Atanu Das, Tarundeep Rai and Pravin Jadhav secured team quota places in the men’s section during the 2019 World Championships in the Netherlands .