Decision on the future of Pakistan today, the sword of FATF blacklist hangs 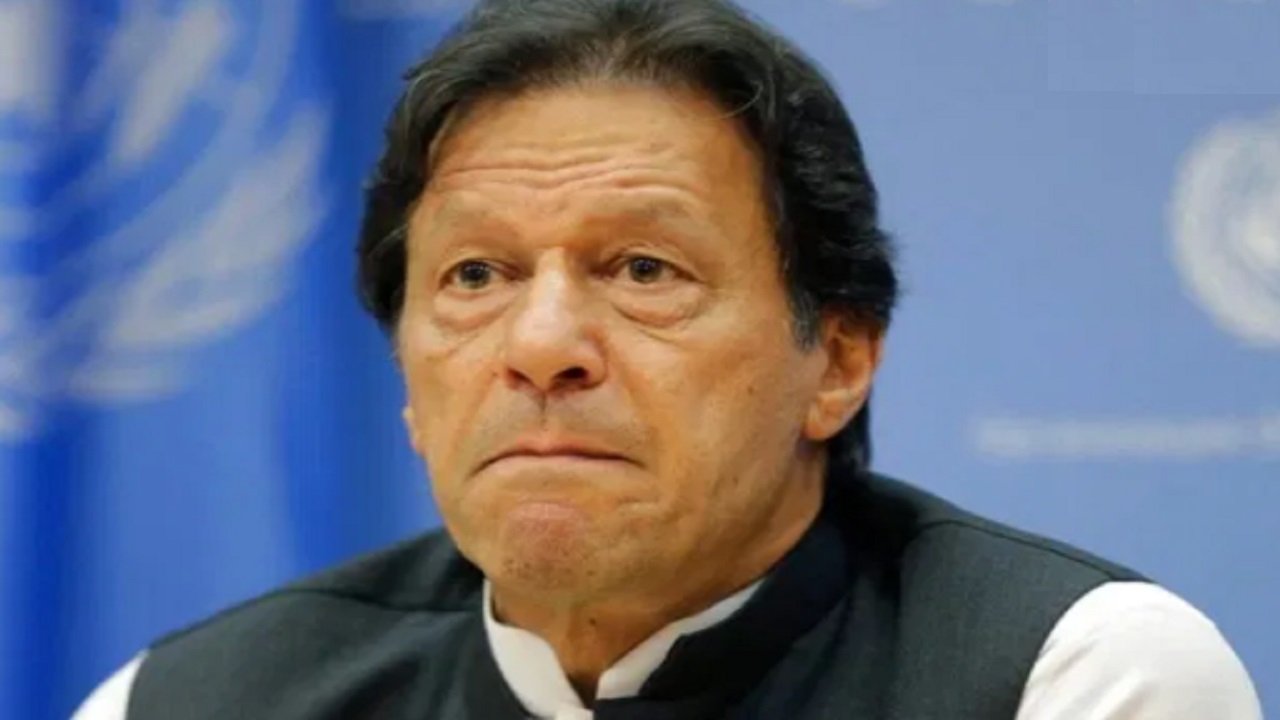 According to sources related to the FATF meeting, Pakistan can once again be kept in the gray list of FATF for six months.

Even if it remains in the gray list, then Pakistan will reach the verge of ruin. (Photo Credit: News Nation)

Pauper Pakistan The decision of the future is likely to be taken by late evening today. money laundering and terror financing organization Financial Action Task Force (FATF) Will decide whether Pakistan will remain in the gray list or it will be blacklisted. Four of the five countries involved in the meeting are dissatisfied with the work done by Pakistan on terrorism. attend this meeting China He is trying hard to save his evergreen friend Pakistan. Pakistan is alleging that India This platform is being used for political interest. According to sources related to the FATF meeting, Pakistan can once again be kept in the gray list of FATF for six months.

More likely to be on the gray list
It is said that in the report prepared by this global body, Pakistan has completed only 26 out of 27 action points so far. According to sources in the Pakistan Finance Ministry, international observers have reviewed Pakistan’s progress in the online meeting of the International Cooperation Review Group (ICRG). This group includes China, America, Britain, France and India. According to sources, Pakistan is hopeful that it can get some good news from the FATF meeting, while Pakistani Foreign Minister Shah Mehmood Qureshi has alleged that FATF is a technical forum and it should not be used for political interests.

Pakistan accepted 26 out of 27 rules
According to sources, Pakistan is likely to remain in the gray list in view of the withdrawal of America from Afghanistan. It will take at least two to three more months for Pakistan to implement the remaining one point of the FATF. In such a situation, America, India, France and Britain are not going to be ready to give any exemption. However, in terms of performance, Pakistan is very optimistic that it will get good news from FATF. If Pakistan remains in the gray list even in this FATF meeting, then its economic condition is bound to worsen further.

Pakistan will be financially bankrupt
It will also be difficult for Pakistan to get financial help from the International Monetary Fund (IMF), the World Bank and the European Union. The situation of Pakistan already living in the condition of pauper will get worse. Financial aid to Pakistan may also stop from other countries, because no country wants to invest in an economically unstable country. Pakistan was put on the gray list in June 2018. Even in the review conducted in October 2018 and February 2019, Pakistan was not relieved. Pakistan has failed to act on the recommendations of FATF. During this, terrorist organizations in Pakistan have received financial help from abroad and domestically.