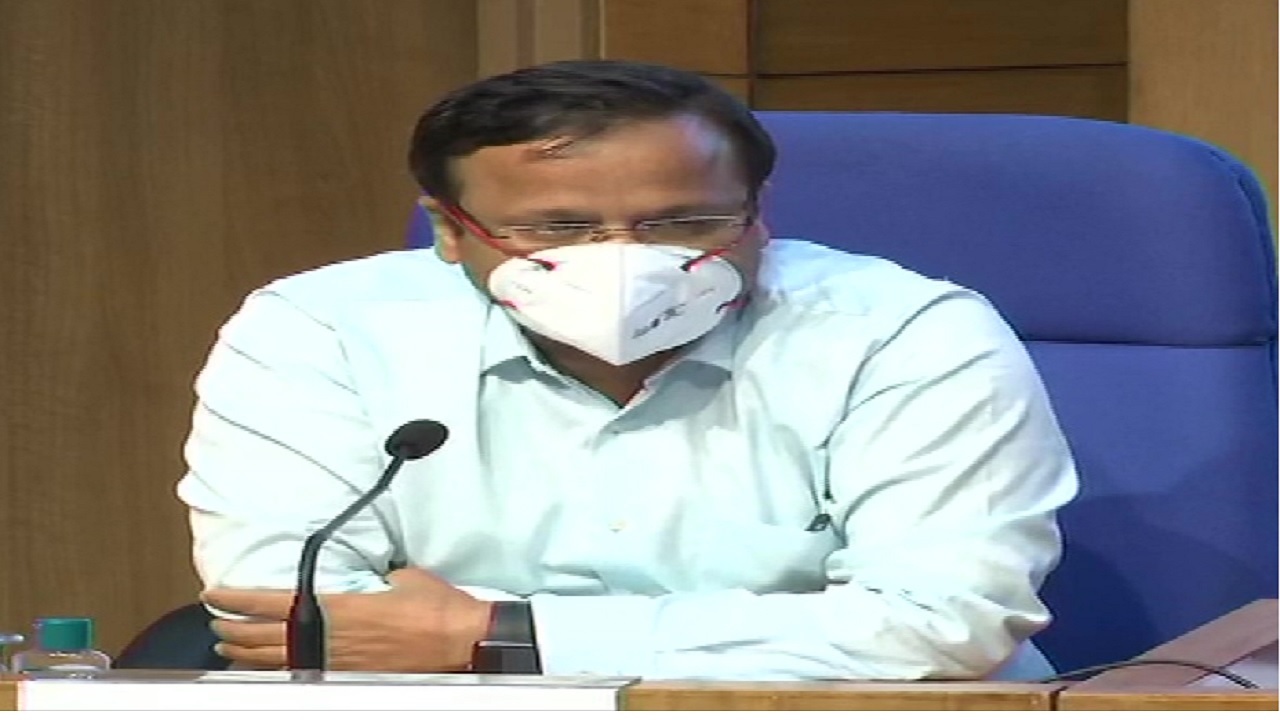 A spokesperson of the Ministry of Health informed that in the week of May 4, more than 100 cases were being reported in 531 districts of the country. After that it was reduced to 262 districts in a week from June 2. At present, more than 100 cases are being reported in 125 districts of the country. The Health Ministry informed that at present, the recovery rate in the country has increased to 96.66 percent. The daily positivity rate is 2.98 percent. In the last 24 hours, 60,73,912 vaccines of corona virus were administered in the country, after which the total vaccination figure was 30,79,48,744.

Read also:Delhi NCR I was arranging oxygen when you were holding an election rally: Kejriwal

The daily cases of corona virus in the country still remain above 50 thousand. In the last 24 hours, 51667 new cases of corona virus have been reported in the country and during this time 1329 patients have lost their lives. In the last 24 hours, 64527 patients have defeated Corona. Dr Pradeep Vyas, ACS, Health Department said that Maharashtra has become the first state in the country to administer 3 crore vaccine doses. Maharashtra has crossed this milestone at 2 pm on Friday. So far 3,00,27,217 vaccine doses have been given in the state.

The Health Ministry said on Friday that more than 1.5 crore doses of corona vaccines are still available with the states and union territories and more than 47 lakh doses will be given to them. The Ministry said that the Center has so far provided more than 30.54 crore doses to the States and Union Territories through the Government of India in a free manner and under the direct procurement category of the States.