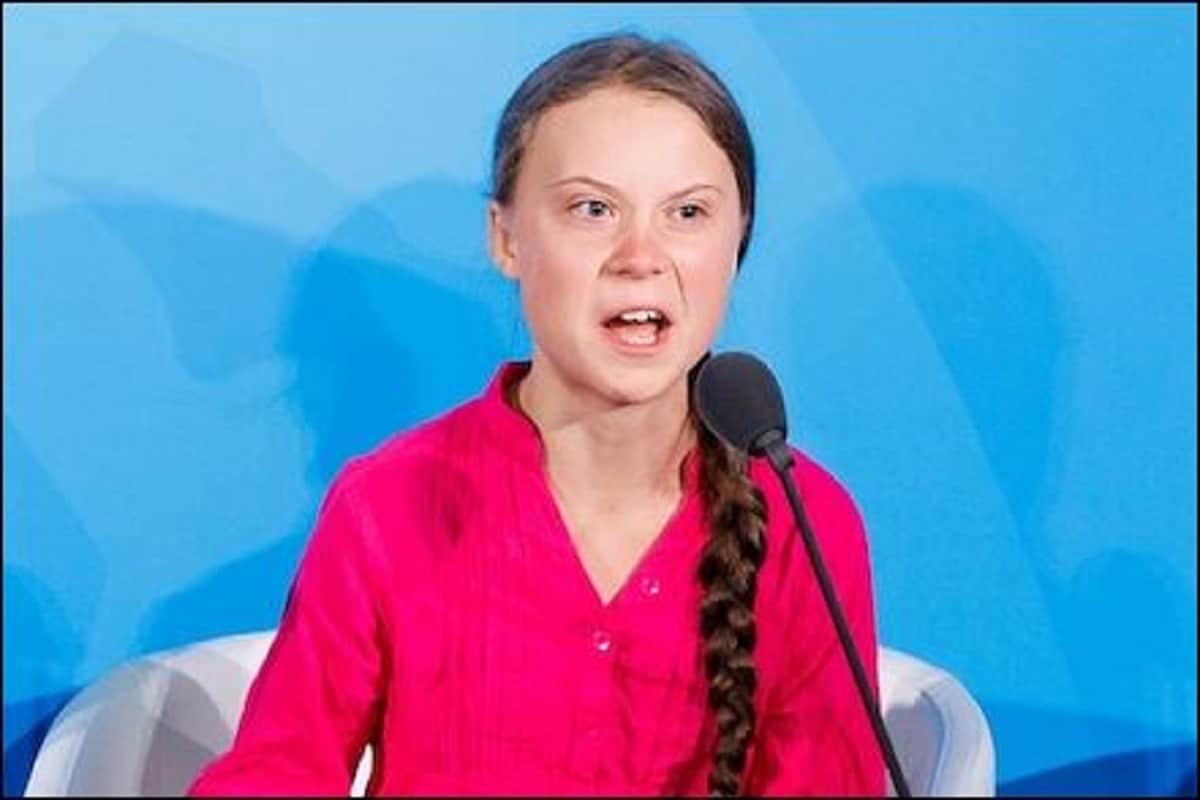 In India, Greta Thunberg, an environmental activist from Sweden, has requested India’s support from countries around the world, expressing grief at the corona in India.

Stockholm. Environmental activist Greta Thunberg of Sweden has expressed grief over the devastation of Corona in India. He has also requested India’s help from countries around the world by tweeting. He wrote that it is very sad to hear of the latest state of Kovid in India. He appealed that the global community should take steps and provide necessary assistance immediately. Greta Thanberg was embroiled in controversy after publishing the controversial toolkit during the peasant movement. Many people, including BJP leaders, had alleged that under the anti-India conspiracy, these toolkits are being shared through celebrities. After which a case was also registered by the Delhi Police against the creator of it. However, Greta’s name was not included in it.

Greta Thunberg is known as the foremost speaker in the fight against the climate crisis. He has won the hearts of the people with his speeches many times. Apart from this, his Twitter war was also discussed a lot with Donald Trump. In December 2020, this 16-year-old environmental activist from Sweden was selected as the ‘Person of the Year’ of 2019 by the prestigious Time magazine.

read this also: Amid growing pressure on the Biden administration, the US spoke – working to help India against Corona