Congress leader Pawan Kheda retaliated on BJP, said – there is an undeclared emergency for 7 years 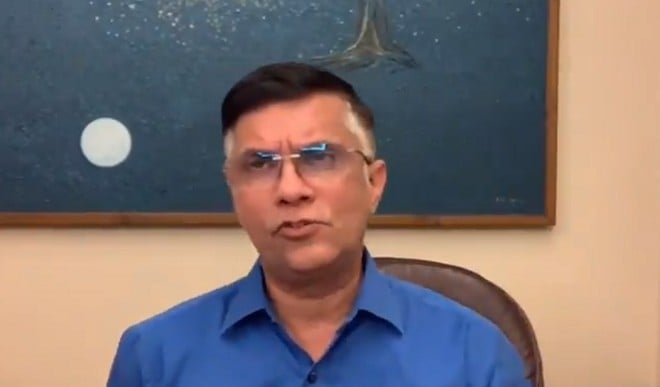 Congress spokesperson Pawan Khera said that you should ask your leader Subramanian Swamy about the role of RSS during the Emergency.

New Delhi. Congress celebrates 46th anniversary of Emergency Prime Minister Narendra Modi And retaliated on the statements made by many senior BJP leaders. Congress spokesperson Pawan Khera said that these people do not have the right to speak against the Emergency. He also explained the reason behind it.

Also read: Indira Gandhi did this trick to stop the Janata Party rally, yet Babuji won from Bobby

He said that there was a declared emergency at that time and the emergency was lifted through the declaration. Emergency was not lifted due to some agitation. The party which imposed emergency, the same person, the leaders of his party had apologized to the country. The Congress spokesperson said that the countrymen forgave these people and won the election again within two and a half years.

RSS wanted to cooperate in the 20 point program

Pawan Khera told that you should ask your leader Subramanian Swamy about what was the role of RSS at the time of Emergency. He said that apologies and interlocutors were being sent to Indira ji and were asking to talk to us once. We would like to support your 20 point program. But Indira ji did not give any answer to her interlocutors. His offer was turned down.

He said that the mule ji of the Sangh announced that we have dissolved the Sangh and in today’s time a speech on Emergency is being given. Emergency was wrong and the person who imposed it has accepted it.

Targeting the Modi government, Pawan Khera said that the period of undeclared emergency is going on for the last seven years. When Modi ji speaks about Emergency, there is laughter. He said that today’s opposition cannot even be compared with the opposition of that time. He said that a leader of the opposition at that time was found involved in the Baroda Dynamite case. But if any leader of today’s name comes in dynamite, then the Panna Pramukh will say that Modi ji’s Khiladi conspiracy, conspiracy against the country. He said that it was wrong then and it will be today.

Modi ji, RSS/BJP are you giving lecture on emergency? Soup is soup, sieve also said in which 72 holes !!

Modi and Sangh/BJP talking about the emergency is like Nathuram Godse criticizing violence. pic.twitter.com/yNDft3nPFy

Share
Facebook
Twitter
Pinterest
WhatsApp
Previous articleWarner, Stoinis, Maxwell, Rabada pull out of this tournament
Next article‘My husband beats me, save me from him’: Dharamshala MLA’s wife reached the police station with a complaint