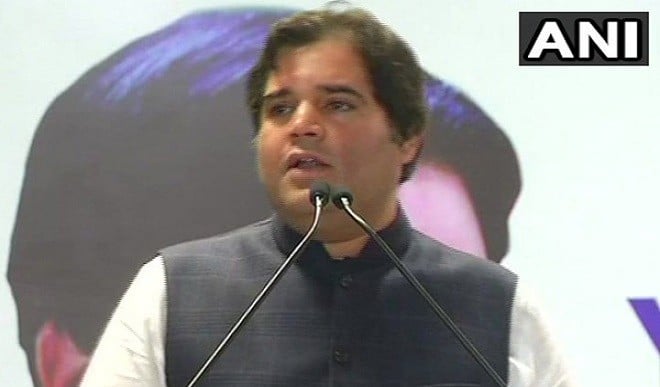 Varun Gandhi has expressed his displeasure with Twitter over the mail of violation notice to BJP MP Varun Gandhi. The request received from law enforcement has been notified.

New Delhi. BJP MP Varun Gandhi Twitter on Thursday asked Twitter to make public the legal notices sent to it by Indian law enforcement agencies regarding violations being committed by Varun on the platform, according to the micro-blogging website.

Sharing a screenshot of an email, Varun tweeted that he received this mail from Twitter informing him about the request received from Indian law enforcement regarding his account. Varun, a Lok Sabha member from Pilibhit, said he did not violate any law. He said that there was nothing objectionable in his tweet and that Twitter should explain the mail on the basis on which it was sent. He also said that Twitter is gathering power over Indian citizens and has an agenda.

Share
Facebook
Twitter
Pinterest
WhatsApp
Previous articleJewar MLA reached Chandro Tomar’s house, said – there will be a ceremony in his honor in Noida soon
Next articleMumbai terror attack suspect Tahawwur Rana to remain in US custody!