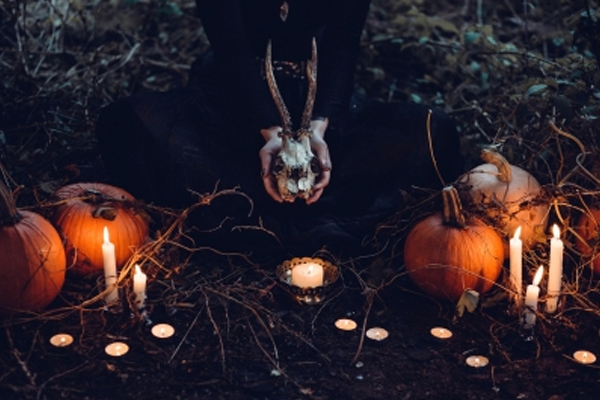 
Patna. A woman from Bihar’s Aurangabad district has filed a complaint with the local police alleging that a tantrik raped her repeatedly in her dream. The woman, a resident of Gandhi Maidan area of ​​Kudva police station, had contacted tantrik Prashant Chaturvedi in January this year as her son was seriously ill.

At the behest of the tantrik, the woman had done the ritual process of tantra-mantra for the recovery of her son, but her son died after 15 days.

Kudva police station SHO Anjani Kumar said, after the death of her son, the woman went to the Kali Bari temple, where Chaturvedi lives, and asked her to explain how her son died. The woman alleged that Chaturvedi tried to rape her, but her son ‘saved’ her.

He said that the woman had not complained to the police at that time. She further alleged that Chaturvedi has been coming in her dreams since then and repeatedly raping her.

Share
Facebook
Twitter
Pinterest
WhatsApp
Previous articleWon’t allow AJK to become a province of Pakistan: Farooq Haider
Next articleAfter the loss to New Zealand, Kohli hints at a change in the Test team, people with the right mindset are needed