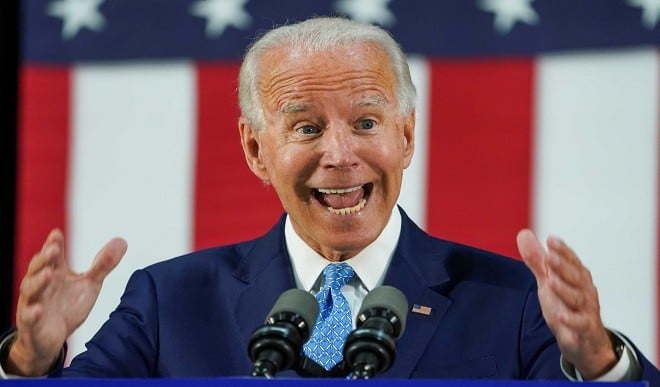 Washington India When your worst people Health crisis Is facing surplus at such a time COVID-19 Not to send vaccines Biden administration Is facing criticism from many sections. Criticized Democratic Party Members and supporters are also included. Indian-American lawmaker Raja Krishnamurthy has urged the Biden administration to give AstraZeneca vaccine supplements to countries currently facing fatal cases of Kovid-19. He said, “When people in India and elsewhere are in great need of help, then we cannot just keep vaccines in the warehouse, we have to bring them to where they can save their lives.” They said, “America We have about 40 million doses of the AstraZeneca vaccine in stock, a stock that we are not using, and that we have already opened in Mexico and Canada to fight Kovid-19. ”

Also read: America is working closely to get India out of the Corona crisis

Krishnamurthy said that to stop the spread of the virus internationally and to save public health and our international economy, America needs to send these vaccines out. “I respectfully but strongly urge the Biden administration to send millions of doses of AstraZeneca to countries most affected by Kovid-19, including India, Argentina and possibly other countries,” he said. After the Corona virus reported 3,46,786 cases in India on Saturday, the total infection cases in the country increased to 1,66,10,481 while more than 25 lakh patients are still in the grip of infection. Tanvi Madan of Brookings Institute said in a tweet that the Biden administration is losing the credibility it has earned over the past few months. Madan said, “The people of India have seen the tweets of the Pakistani Prime Minister and the Iranian foreign minister, seen offers of help from Russia and China – even from a country that has enmity with it but any offer from a senior US official Is not found The Biden administration is losing the credibility it has acquired over the last few months. ” Indian-American Sonal Shah, who was part of Biden’s presidential election campaign, said he had lost five of his family members in India.

Shah said, “The Kovid crisis in India is very frightening and if it becomes even more frightening it will become a humanitarian crisis. Our government needs to do something. It will soon spread to other countries as well. ” Jeff M. Smith of the Heritage Foundation think tank said that it is very important to remember that when New York and other parts of the US were facing a public health disaster in the late 2020s, the Indian government faced a lot of criticism at the domestic level of hydroxychloroquine The export ban on medicine was lifted. Ashish K Jha, a top US public health expert, wrote in the Washington Post, “The corona virus wave in India will ruin his health system. America can help. ” He wrote, “America, it is the turn of the world’s oldest democracy to come forward to help this major global ally.” Geeta Gopinath, chief economist at the International Monetary Fund (IMF), said she was deeply distressed by the deepening health crisis in India.