Another scary scene in Canada! More than 600 graves found in old school 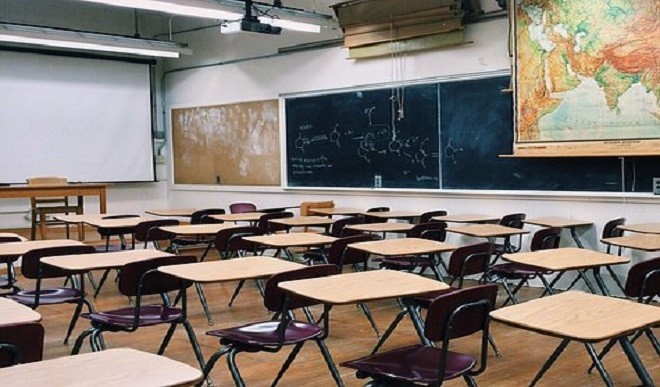 More than 600 graves were found in another residential school in Canada. These bodies were found from the Marrival Indian Residential School, which operated from 1899 to 1997 where the Cowkes First Nation is located, 135 km from Saskatchewan’s capital Regina.

Vancouver. Canada Native U.S. leaders’ groups said Thursday that investigators had found more than 600 graves in a formerly residential school for children from their community. Earlier last month, there were reports of 215 bodies found from another school. The bodies were found at the Marival Indian Residential School, which operated from 1899 to 1997, where the Cowes First Nation is located, 135 km from Saskatchewan’s capital, Regina. The Cowes is a native community of Canada.

Also read: Who is Kiran Ahuja to head US Office of Personnel Management

Cadmus Delorme, head of the caucus, said underground object-detecting radar showed at least 600 bodies buried in the area. Radar operators said that there could be a difference of 10 percent in its results. “We want to make sure that when we tell you the whole thing, don’t try to show a higher number than the actual number,” Delorme said. I would like to say that there are likely to be more than 600 bodies.” He added that the search is on and the numbers will be confirmed in the coming weeks. Delorme said that at one time names were written on the tombs but the Roman Catholic Church, which runs the school, removed them. Canadian Prime Minister Justin Trudeau said on Twitter that he was “deeply saddened” by the latest news. “My heart goes out to Cousins ​​First Nation after learning of the burial of Native community children at the former Marival Residential School,” he said.

Also read: Why is the lab-leak theory of Wuhan, China suddenly in the news

Saskatchewan Chief Scott Moye said the entire province was heartbroken at the discovery of these graves. Don Boleyn, Archbishop of Regina, said two years ago he had apologized to the people of Caucasus for “the failures and sins of the church leaders in the past”. Florence Sparvier (80) said that she attended the Marival Indian Residential School. He said, “The attitude of the nun was very selfish towards us. We had to learn how to be Roman Catholic. The nuns at the school were very critical of our people and the pain of this is visible even after generations.” Last month, the bodies of 215 children were found buried in Canada’s decades-old school compound. These included the remains of the bodies of children up to three years old. These children were students of Kamloops Indian Residential School, which was closed in 1978 in British Columbia. Pope Francis expressed grief after the discovery of these bodies and urged religious and political authorities to investigate the “tragic incident”.