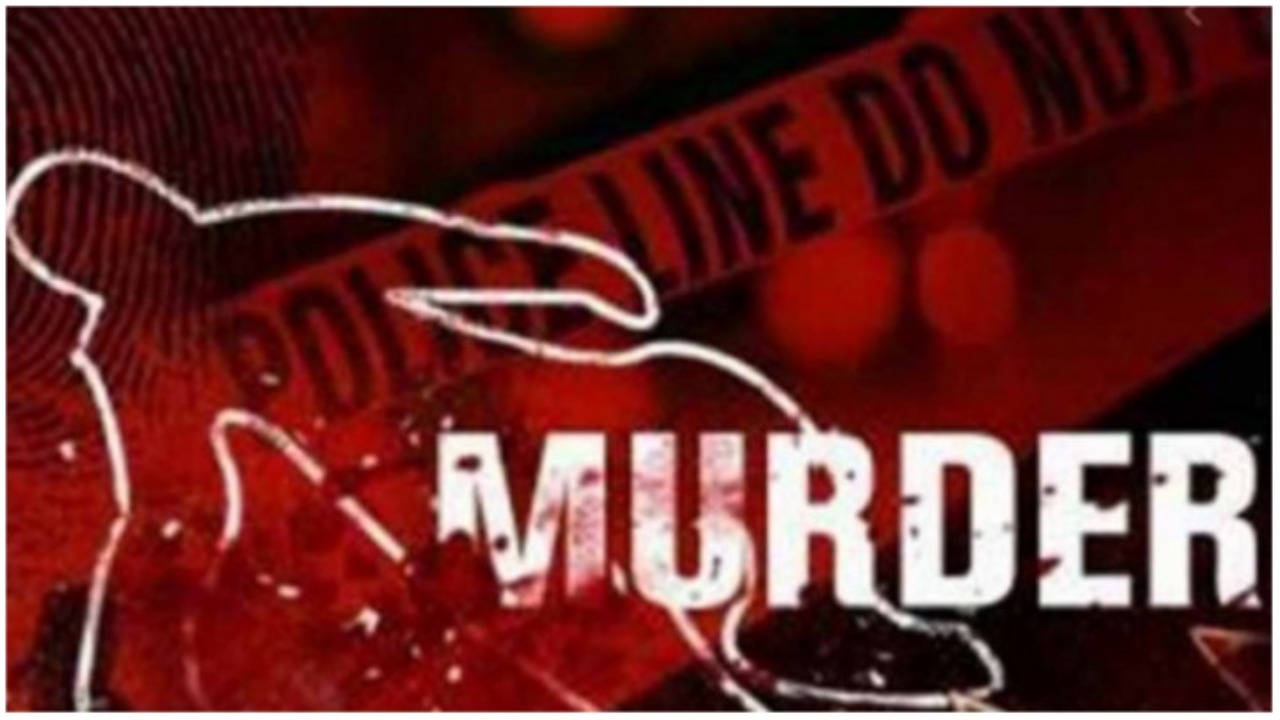 Sagar Dhankar murder case : The Crime Branch of Delhi Police has arrested another accused in the Sagar Dhankar murder case. The name of this accused is being told as Gaurav. The accused Gaurav is a resident of Baproula village. The age of accused Gaurav is 22 years. Gaurav is a junior wrestler. Gaurav was at Chhatrasal Stadium with Sushil at the time of the incident. The police will now try to connect the links of the incident by questioning Gaurav more in this matter. After the arrest of wrestler Sushil Kumar, the police is continuously arresting the rest of the accused.

The name of a woman is also coming out in the murder case of wrestler Sagar Dhankhar. This woman is said to be a friend of the accused wrestler Sushil Kumar. When Sushil and Ajay were arrested by the Special Cell of Delhi Police, they were roaming in Mundka area on a scooty. According to the police, this scooty belongs to a woman. And she is a national level handball player. Now the police can also call the female player for questioning by giving a notice on the charge of helping Sushil.