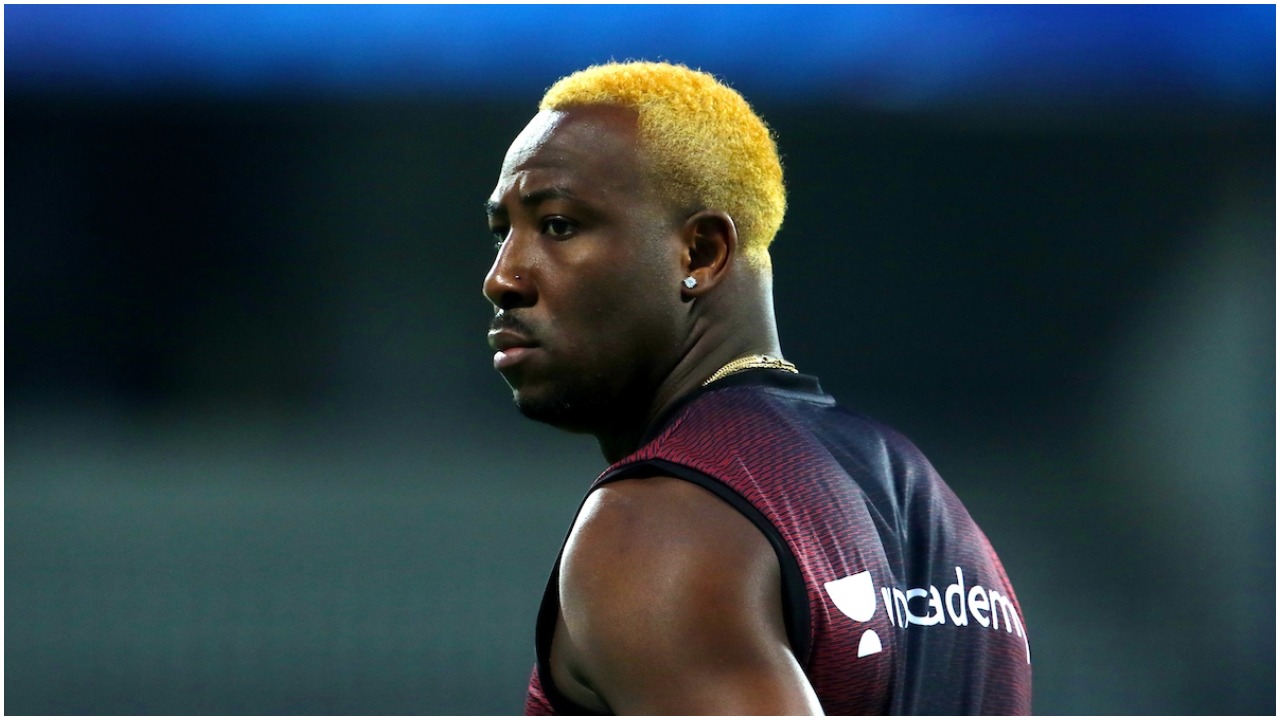 Andre Russell has been a member of the two-time T20 World Cup winning team which won the title in 2012 and 2016. Andre Russell has played 49 T20 matches for the Windies. He last played a match against Sri Lanka in March this year. The Windies have already suffered a 0-2 loss in the two-match Test series against South Africa. Let us inform that earlier, while playing a match in Pakistan Super League i.e. PSL 2021, a ball hit Andre Russell’s head, after which he was admitted to the hospital. Andre Russell, playing for Quetta Gladiators in the PSL, was hit in the head when he was batting in a match against Islamabad United. After this he was taken off the field. After being hit in the head, Russell was taken off the field on a stature. He got it in the first over of the second innings. However, now Andre Russell is completely fine and is preparing to play the series with West Indies.

Read also: IND vs ENG: Team India will prepare for England series, in the field from July 15