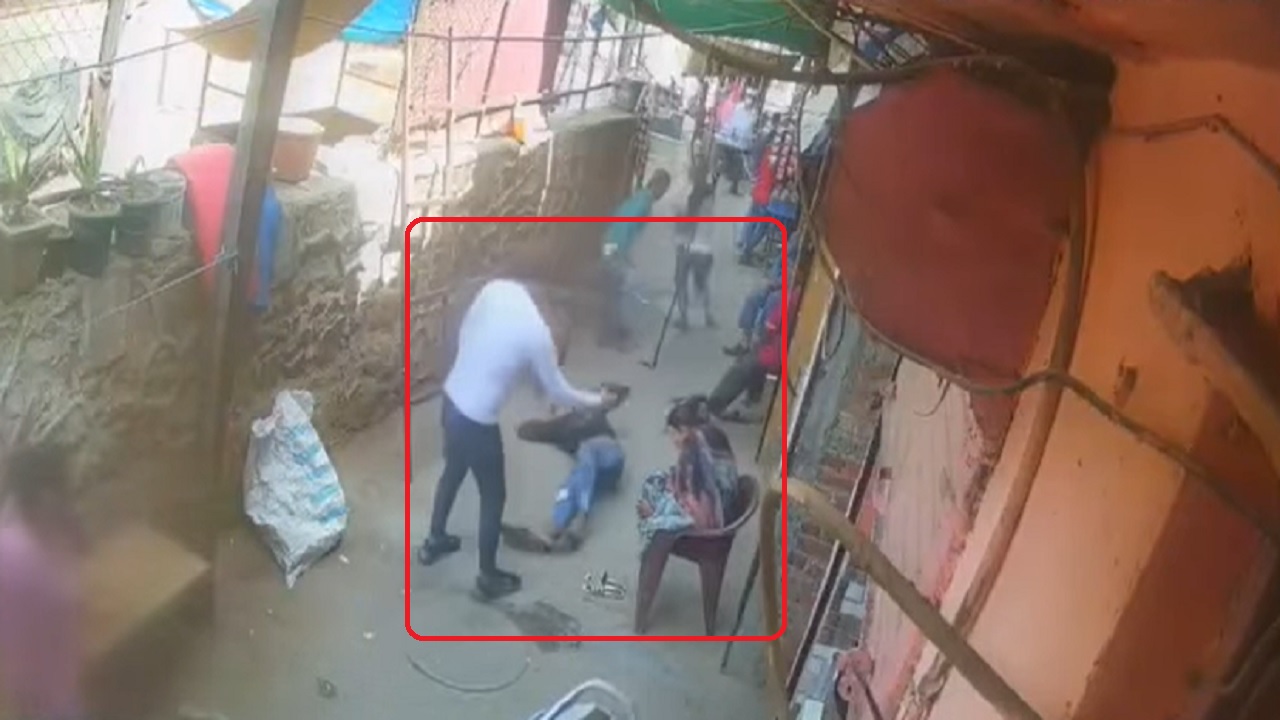 Police said that Saina, who was 29 years old, was married to accused Wasim a year ago. However, a few days later the deceased went to jail on charges of smuggling drugs. Meanwhile, accused Wasim and his sister Rehana had become close.

There is an outcry from Corona in the capital Delhi. The police is working hard all day and night to prevent the corona infection, while some people are not missing out on crime in this epidemic. The sensation spread in Nizamuddin area of ​​Delhi when a man shot and killed his pregnant wife. The incident is on Tuesday morning. The deceased was 8 months pregnant. The attacking husband shot the woman with four bullets, killing her on the spot. The accused also shot a neighbor who came to save the woman. Due to which he is fighting the war of life in the hospital. The attacking husband stood at the scene and surrendered when the police arrived.

read this also- In Patna, the station master committed suicide by killing his wife

Police said that Saina, who was 29 years old, was married to accused Wasim a year ago. After marriage, Saina went to jail on charges of smuggling drugs. Meanwhile, Wasim came close to his sister-in-law Rehana. During this time he did not even go to jail to meet his wife. Saina got bail from jail on 25 April. After coming out of jail on bail, there was a fight between the husband and wife. On Tuesday morning, Wasim fired on Saina in anger. Saina was 8 months pregnant at the time of the incident.

Shaina was sitting on a chair in the street during the CCTV camera incident. While there were more people in the street. There accused Wasim was standing in front of his wife. Seeing the opportunity, he pulled out a pistol and shot at the wife. Whose martyrdom came there to intervene. The accused also shot him. In the first two-three rounds shot, Shaina survived. She started trying to escape by getting up from the chair.

The attacker had two pistols

The accused did not run away from the scene

Xiao Re Bihar! Bullets fired for not receiving litti chicken at the wedding