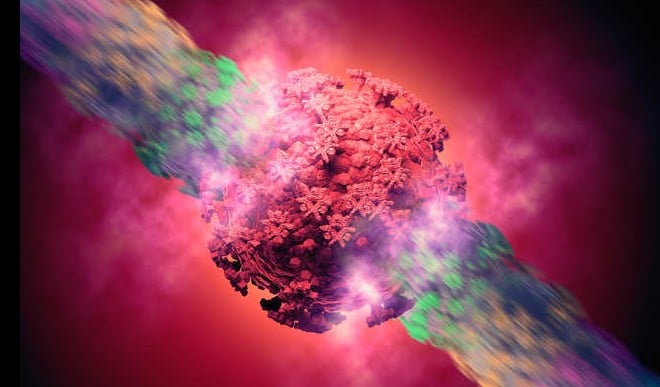 Bhopal. Madhya Pradesh in corona Delta Plus So far 7 cases of the variant have been confirmed. Of these, 2 patients have died. According to the information, he did not get any vaccine of Corona. 3 patients who had received one or both doses of the vaccine have been cured. The other two were also not vaccinated, but they managed to defeat the infection. One of them is a 22-year-old woman and the other a 2-year-old girl. Let us inform that the Kovid test of all 7 patients came positive last month. After this, in June, the Delta Plus variant was confirmed in him. Out of these, 3 patients are from Bhopal, 2 from Ujjain and 1 from Raisen and 1 from Ashoknagar district.

It is being told that the vaccines currently being administered to the people are also effective against this new type of epidemic. Mohammad Suleman, Additional Chief Secretary, Public Health and Family Welfare Department of the state said, “Out of 5 cases of Delta Plus variant in the state, 3 patients had already got the vaccine and they were hospitalized even after this type of corona virus infection. This means the vaccine is effective against this variant as well. He further said that an official of NCDC in Delhi has told us that the infectivity of Delta Plus is relatively high. However, at present the number of cases of this variant in the country is high. The number is very less.