4 students arrested from Kargil in blast case near israeli embassy 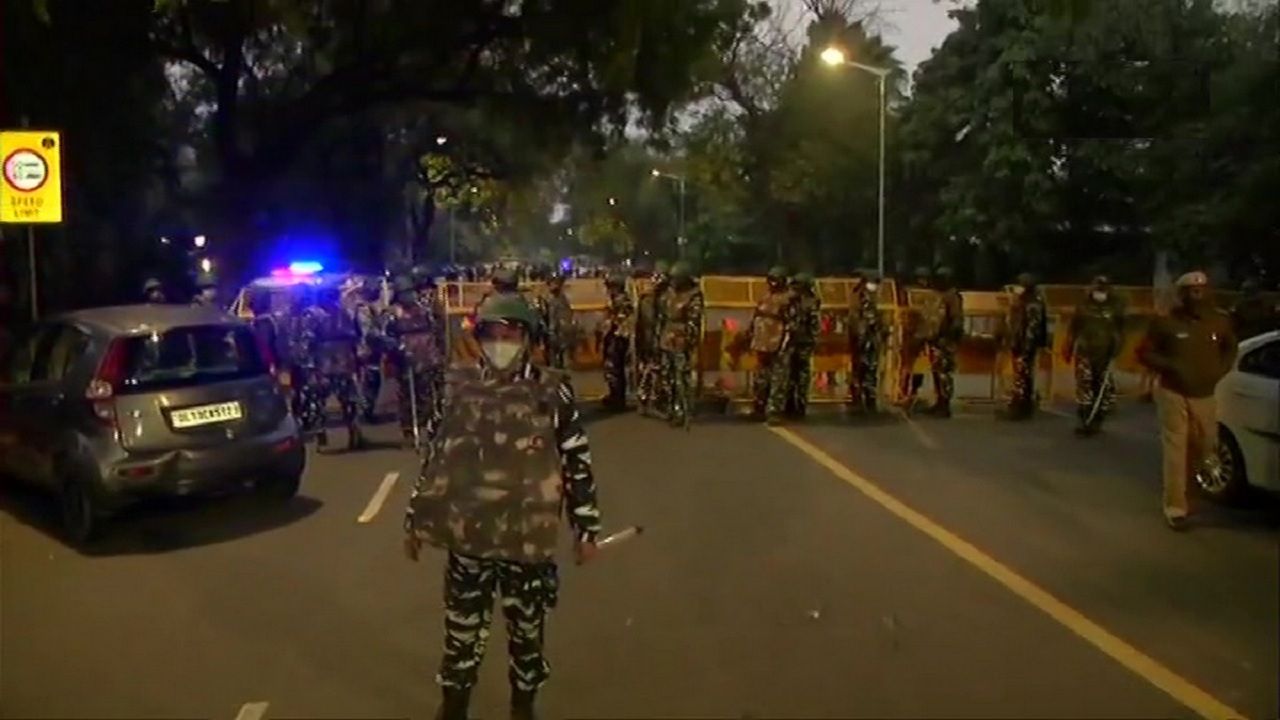 4 students arrested from Kargil in blast case near israeli embassy

Delhi Police on Thursday detained four people from Kargil in connection with the blast outside the Israeli embassy in January this year. According to sources, four people are being questioned in the Delhi Police Special Cell. Police is inquiring about the role of these four in this blast. Let us tell you that on January 29, there was an explosion near the Israeli Embassy, ​​although no casualties were reported in it. During this, the Delhi Police had said that the explosion took place near the footpath in the high security area, due to which the glasses of three nearby cars were broken. Earlier in this attack, the needle of suspicion was moving towards Iran.

Read also: When will children get corona vaccine in the country? Reply to AIIMS Director Dr. Guleria

Delhi Police Special Cell questions four students, in connection with a blast that took place on January 29th outside the Israel Embassy in Delhi. The investigation is being conducted in a separate FIR filed by the Special Cell in the case: Delhi Police Sources

There was an IED blast outside the Israeli embassy

The National Investigation Agency (NIA), which is probing the case, had released CCTV footage of the two suspects on June 15. The NIA had also announced a reward of Rs 10 lakh each for the information of the two suspects. Significantly, the IED blast took place outside the Israeli Embassy located in the Lutyens’ Zone area of ​​Delhi. There was a lot of stir due to this blast. During the investigation, Delhi Police also found some ball-bearings from the spot. According to the information received from the police, ball-bearings were used to make bombs. Along with this, Delhi Police had also recovered an envelope from the spot. The police had a letter from this envelope, in which it was written, addressed to the Ambassador of Israel, that ‘this is just a trailer.

This blast happened at a time when the program of Beating Retreat was going on at a short distance, in which big VIPs and famous people of the country were present. Delhi Police handed over the entire case diary, FIR and all the evidence to the NIA.